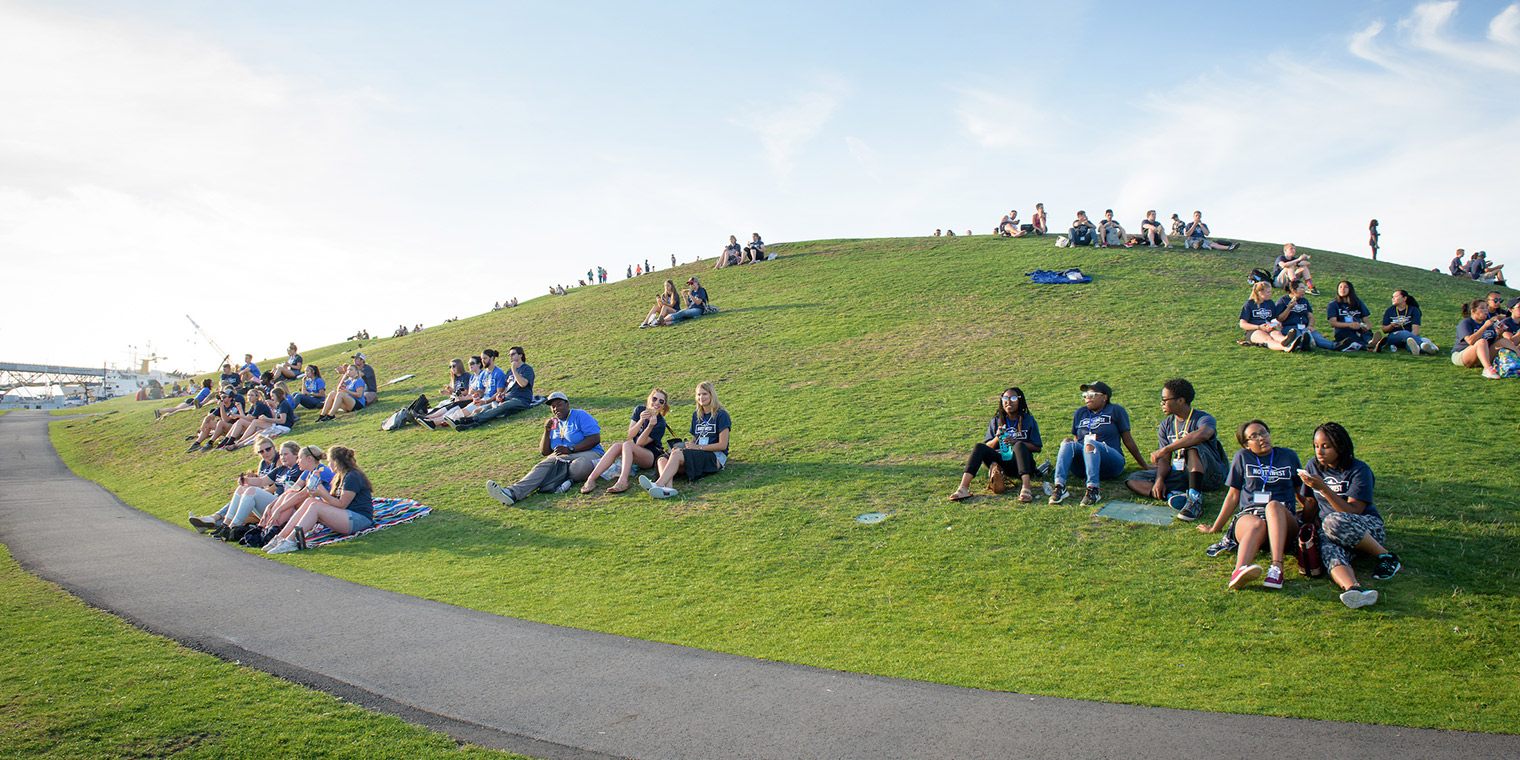 I recognize them from across campus. Their eyes are bleary. Their hair is messy. Their clothes are disheveled. They speak in incoherent sentences. No cause for alarm; these are my people.

My compadres with the far-away look in their eyes are those students who cannot bring themselves to pick a major to save their life. As someone who changed my undergraduate major three times and my minor six times before landing on (prepare to be underwhelmed) General Studies with a minor in English Language and Literature, I understand instinctively how challenging it can be to narrow diverse intellectual interests into a single academic field.

When I was in college, however, shortly after the advent of the wheel, students did not feel as much pressure to announce at freshman orientation what they planned to study. Society generally believed that the college years were dedicated to finding oneself and one’s place in the academy. After all, few of us had taken an anthropology or art history course in high school, so we could hardly make an informed decision until we had experienced the variety of courses in the general education core requirements.

Today many students arrive to college with a firm career trajectory in mind. To these folks, any class not needed for their major is deemed at best extraneous and at worst a waste of time and money. Quite a few of us, on the other hand, need to sit in the classroom, interact with a professor who is passionate about her field, and read the textbooks assigned to discover a latent interest that we did not know we had. Years ago, educational forerunners designed the liberal arts education to provide a climate for self-discovery—a habitat for the intellectually curious to try on major areas before committing to one.

If you are my kind of person (i.e. someone with numerous ideas yet no concrete major plans), take heart. Holding an intentional conversation with a professor in the subject area that interests you (e.g. Dr. Millicent Thomas, NU professor of Mathematics) or some graduating seniors in a given program may prove valuable. The staff in Northwest University’s Academic Success Center has compiled a factsheet on each major (including related jobs), along with a wall of eight-semester plans to show prospective majors what, for instance, studying Pastoral Ministries or Exercise Science could entail. These folks are also available to discuss how changing majors early on in your collegiate career may be the best decision, given your clarified sense of the Lord’s calling for your life. Even discussing your future plans (and how they may be shifting) with your parents early on could be beneficial, as you can draw on their wisdom as you make important decisions.

At Northwest, we pride ourselves on being a University of Possibilities. These possibilities also must include academic disciplines that God may be directing you to pursue. Turns out, during what I thought were my undecided college semesters, I was building a broad foundation for my 20-plus years as a local church pastor, before returning to graduate school to become a college professor. I marvel now at how God led me, even through my confusion over my undergraduate major, to be positioned precisely where He could direct my paths.