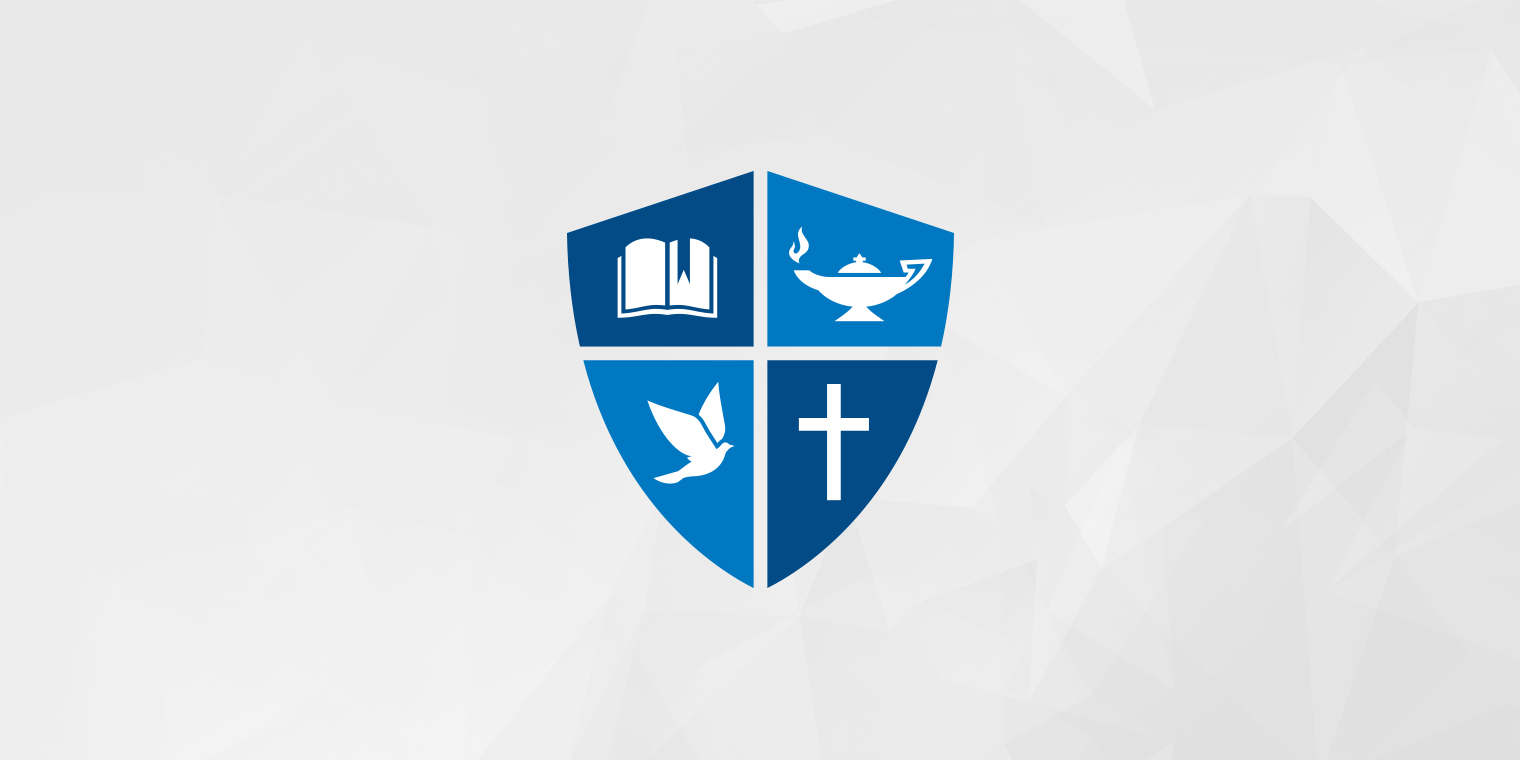 Over the last few years, Northwest University has made a name for itself in the world of debate. With a rotation of gifted students and dedicated coaches, NU has taken its debate team to new heights and new places.

Last weekend, Northwest University Debate traveled to Seattle University to compete in a large regional tournament. Facing off against 60 teams from around the Western U.S. and Canada, NU Debate participated in six preliminary rounds, and then based on their win/loss record and speaker points, the top 16 teams had a chance to compete in a single-elimination bracket round to determine the top teams.

In addition to the regular debates, each speaker is ranked on style, persuasion, and contribution to the round. Out of 120 speakers, team captain Tyler Whitney finished as the eighth best speaker. Tyler’s exceptional leadership and hard work over the last several years is demonstrated both by his top 10 speaker finish and by his team advancing to the bracketed rounds at the last five tournaments. His work goes beyond his own winning, as our first- and second-year teams continue to improve and have advanced at these elite competitions.

This tournament marks the end of our travel for the Fall 2018 semester. Our teams have had an impressive semester, advancing from preliminary rounds to the bracketed round at each of the tournaments we attended. We kick off the Spring 2019 semester heading up to Western Washington University at the end of January for a regional competition, which usually draws teams from Oregon, Idaho, Montana, Nevada, and Washington.

For those unfamiliar with the world of debate, here are a few frequently asked questions:

Who are the current NU debate teams?

What style of debate does NU Debate compete in?

In World’s or British Parliamentary (BP) styles of debate, a committee of adjudicators select the topics for the competition and only reveal the topics 15 minutes before each round. In the rounds, four teams of two compete for team rankings (1–4) and individual speaker scores (0–100).

At the end of the debate, the debaters leave the room, and the judges (at least two are required in this style of debate) work to reach a consensus on the rankings and speaker scores. This unique style of judging sometimes requires judges to make cases for team rankings. When a decision is reached, the results are communicated, and the lead judge, or speaker of the house, explains the decision and reasoning for the rankings. Students are allowed to ask questions and seek further explanation.

Students generally compete in 5–6 preliminary rounds, and then the top teams generally break to a quarterfinal, semifinal, or final round, depending on the number of teams in the tournament. Each round takes about 1.5 hours, and most days, we begin debating at 9:00 a.m. and finish around 7:00 p.m. The preliminary round days are usually the longest.

Who do we compete against?

Unlike sports teams, NU Debate doesn’t participate in a conference tied to our enrollment or organizational membership like the Cascade Conference in the NAIA or NCAA divisions. BP Debate is an open competition, meaning all teams from all schools can come and compete. We even have some schools fielding teams with graduate students. Our only requirement is that students are currently enrolled at a sponsoring university. This means that small private universities like NU compete directly with large public institutions (UBC, University of Oregon, USC) and prestigious private universities (Harvard, Yale, Cornell, Bates).

What is the difference between Novice and Open?

At most tournaments, all debaters compete in one large pool, but some teams are designated as “Novice.” This simply means these debaters are in their first year of collegiate debate. In most cases, we hold a Novice Final to give recognition to the top teams among these first-year debaters and award them speaker awards in the same category. Sometimes novice teams qualify for the open break and elect to compete in the open bracket rounds.

What does “winning” mean in your style of debate?

Winning in debate can be categorized in three main areas. In each round, teams are given a rank (1–4), and points are attached to each of these ranks (Rank 1 = 3 points, Rank 2 = 2 points, Rank 3 = 1 point, Rank 4 = 0 points). An average of 2 points per round is considered a winning record (five rounds would average at 10 points).

The second level of winning is qualifying for the bracketed rounds. We usually compete in 5–6 preliminary rounds with the entire field. The team scores are used to determine who is seeded for the tournament bracket. This is similar to a sports bracket, except you compete with three other teams in each of the debates. The seeding and debate construction follow standard competitive rules, where the 1st seed meets the 16th, 8th, and 9th seeds in a quarterfinal bracket. The size of these brackets is determined by the size of the pool. We usually try to break 20 percent of the field to a bracket. Breaking to the bracketed rounds is considered winning, and as teams lose, we can rate our placement: quarterfinalist = top 16, semifinalist = top eight, finalist = top four, champion = first.

Finally, speakers are ranked individually in a room. We usually award the top 10 speakers for distinguishing themselves among the field of speakers.

How are we doing this year?