Pastor Christian Dawson - Thoughts on Racism, Power, and the Church 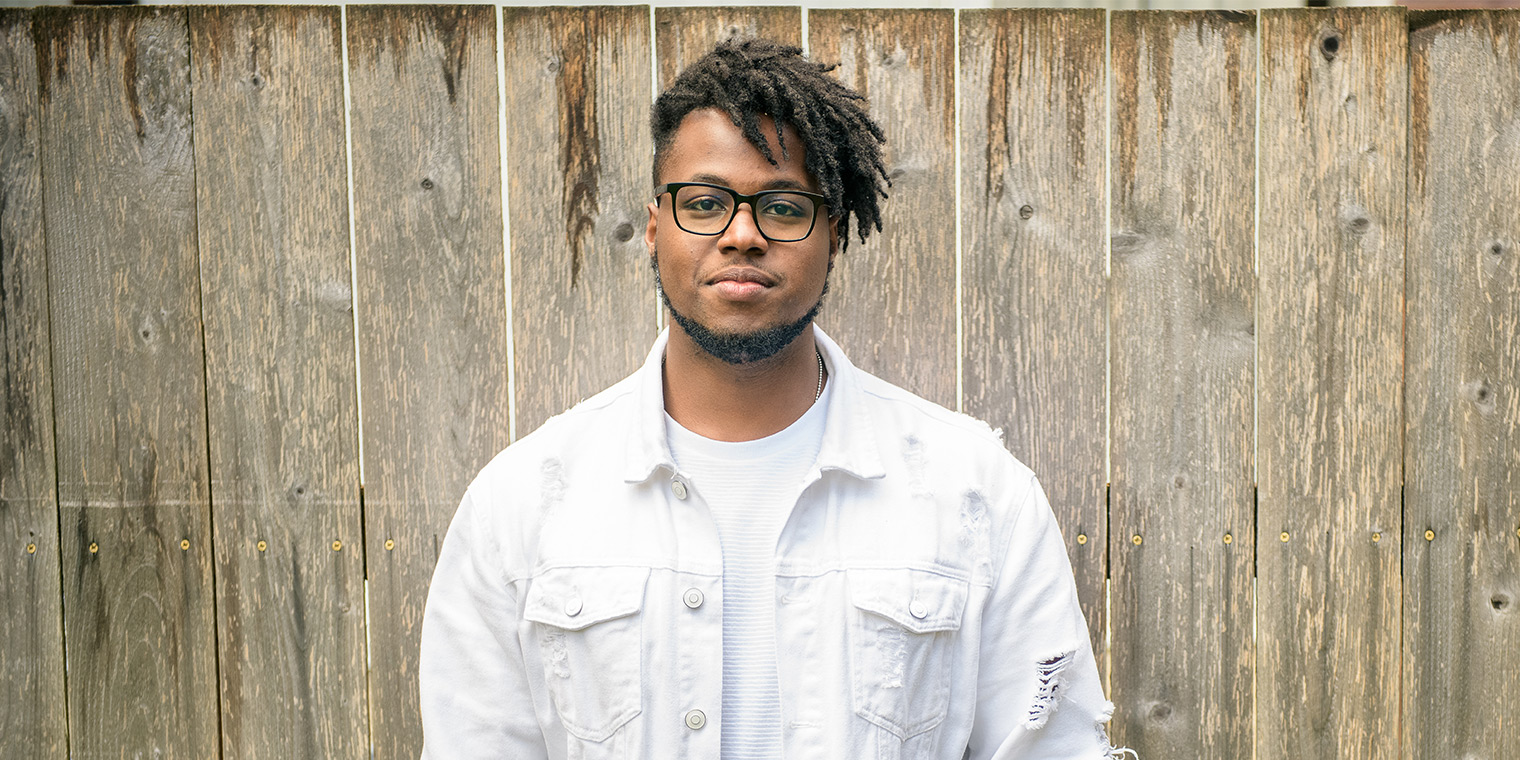 One of the biggest topics facing the Church in America today is racism. Throughout her history, the American Church has fought racism as well as regrettably contributed, even tacitly, to this country’s racist ideologies. When we think of racism, we often think of some angry old person who is behind the times. We think of someone who dislikes someone else because of the color of their skin. We become appalled. We think, “How can that person be such a racist? How can anyone be like that?” But that only comprises a small portion of what racism actually is.

In academia, racism is commonly understood in terms of the “R=P+P formulation, meaning racism equals prejudice plus power.” Dr. Caleb Rosado, from Portland’s Warner Pacific College, explains that racism deals with the interaction of power and prejudice. Power and prejudice work together in racism. All people hold ethnic perceptions; however, only majority cultures sustain the status to oppress minority populations because they possess the power in that society to do so. This has been evidenced in virtually every multi-ethnic civilization in the world.

Contrary to popular belief, prejudice and power alone do not constitute racism. But when people manipulate those under their position of power to enforce their racial prejudices, it limits the society’s rights and opportunities. Fundamentally, racism is “the social construction of power,” or simply, prejudice plus power.

Some in academia may find this definition to be misleading because it can exclude those who are without societal power from the racial debate. Is not this definition of racism unfair? Doesn’t this definition say only white people can be racists? What about reverse racism? This article seeks to understand the terms behind these questions.

Everyone has prejudices, and anyone can potentially act on those prejudices. Anyone can also discriminate. But a people can only be racist when they have the societal power to act upon those prejudices from a systemic, macro, or institutional level. Sometimes it is a religious group inflicting their power on another group, but we must not be defensive about how it appears specifically in our context. Every community holds privilege and power, regardless of whether that status is wanted, felt, or, acknowledged. A beneficiary subsists and wields power in a society, but in that same society, others live without any say or power.

One scholar uses the phrase “institutional race-based oppression,” which he defines as “the network of institutional structures, policies, and practices that create advantages and benefits for the dominant social identity group, and discrimination, oppression, and disadvantages for people from the non-dominant social identity groups.” In the same way, racism can be understood as the unjust exercising of power which can manifest at the institutional level if policies, power, or resources are channeled to advantage or disadvantage certain groups of people. While abuses of power are not equivalent to racism, institutionalized racism stems from an abuse of power. The issue of racial oppression connects the use and abuse of power to marginalized, impoverished, and powerless groups in society. Because of this, we as Christ followers should ask ourselves how the Bible calls people and societies to utilize this power.

In short, Scripture is clear from cover to cover that God’s people have a duty to use power in a way that is different from the rest of the world. God’s people are to use their power to serve those who are marginalized and without power in society. They are to be a community marked by radical justice, equality, and care.

When the Gospel account unfolds, it reveals Jesus as Israel’s king, but He is a king unlike any other. Jesus came and extended His power not for gain, but for the benefit and wellbeing of others, specifically the marginalized and powerless in society. When explaining the Kingdom of God, Jesus taught His followers how to use their power, authority, and resources. He said, “When you give a feast, invite the poor, the crippled, the lame, the blind.”

Jesus actually saw caring for the powerless as the purpose of His “the-last-shall-be-first” ministry: “The Spirit of the Lord is upon me, because he has anointed me to proclaim good news to the poor. He has sent me to proclaim liberty to the captives and recovering of sight to the blind, to set at liberty those who are oppressed.”

Jesus’ ministry was often characterized by His care for society’s marginalized and powerless. Jesus sharply critiqued religious and political leaders who neglected “the weightier matters of the law—justice, mercy, and faith” because they were greedy and self-indulgent.

When Jesus’ followers argued about their place in the Kingdom, He explained that His followers should view power apart from the world’s view of power, saying, “You know that the rulers of the Gentiles lord it over them, and their great ones exercise authority over them. It shall not be so among you. But whoever would be great among you must be your servant, and whoever would be first among you must be your slave, even as the Son of Man came not to be served but to serve, and to give his life as a ransom for many.”

Jesus taught that the people of His Kingdom were to be servants. They were to seek to be last, and instead of seeking power, they were to associate with society’s marginalized and oppressed, not just the elite. They were not to follow the example portrayed by those who ruled over them, but Jesus’ disciples were to take care of “the least of these...clothe the naked, feed the hungry, and visit the imprisoned.” Jesus is a King who came not to be served but to serve. God humbled Himself on His hands and knees to wash the feet of those who would abandon Him. Jesus used His power to serve, and thus, cares deeply about how society functions and that no one is rejected or forcefully uninvolved.

Racism is about the social interaction of power and prejudice working concurrently, creating and molding society. Prejudice and power alone do not constitute racism; however, when societies use their position to enforce discrimination, it limits the rights and opportunities of others within those societies. The Bible explains that those who have power and resources in a community should not strive to advance or protect themselves, but should use their power to elevate the poor, oppressed, and marginalized—the widow and the orphan.

In many ways, distributing power provides a solution, but the misuse of power leading to institutionalized racism is a condition of humanity’s rebellion. Misusing power is one of the first by-products of our fallen nature. Changing which ethnic group controls the power in society does not entirely solve the problem’s core. As Christ followers, we have to be willing to say that this is not just an issue of color, privilege, or prejudice. The issue here is sin. Sin has corrupted the human heart and impedes our ability to use power and resources well. The misuse of power is a condition of humanity’s initial rebellion and must be redeemed through Jesus Christ.

Our solution is not just programs and policies and campaigns and commercials. The only lasting solution for racism in the world is the good news of Jesus Christ. Why?

Because racism is about power.

Because sin is real, and it prevents us from using power well.

If racism really is about power, what can transform people who only know how to use power for their own gain? Only the Gospel. God, in and through Jesus, has given all power and resources to serve those who were His enemies, even to the point of His own death. That is not merely an example to inspire; it is a reality that changes the human heart. There is no need to hoard influence, power, or resources, because our needs have already been met in Jesus Christ. We must join Christ’s mission to attend to the marginalized in society. True religion—as James, Jesus' brother, describes it—translates into caring for those seen as unequal members in one’s community. The Church must continue this work of redemptive, empowering reconciliation.