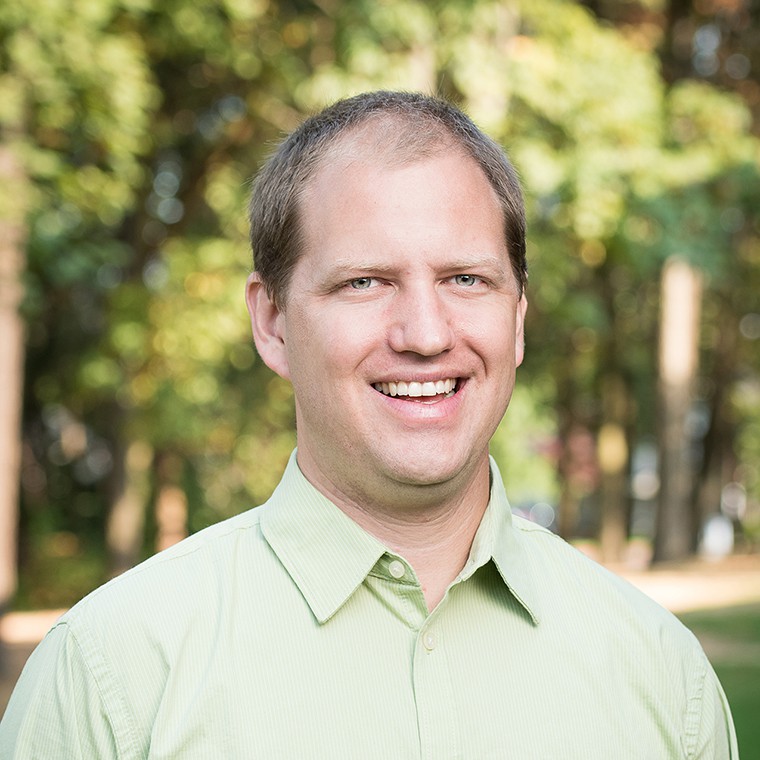 I grew up in Lookout Mountain, Georgia and moved to Washington, D.C. after college. There I worked several jobs and attended graduate school at Catholic University of America. I also met my wife Andrea there, and we had our first child Imogen in 2013. I became interested in politics while in Washington, but my interests are primarily in the history of political thought.