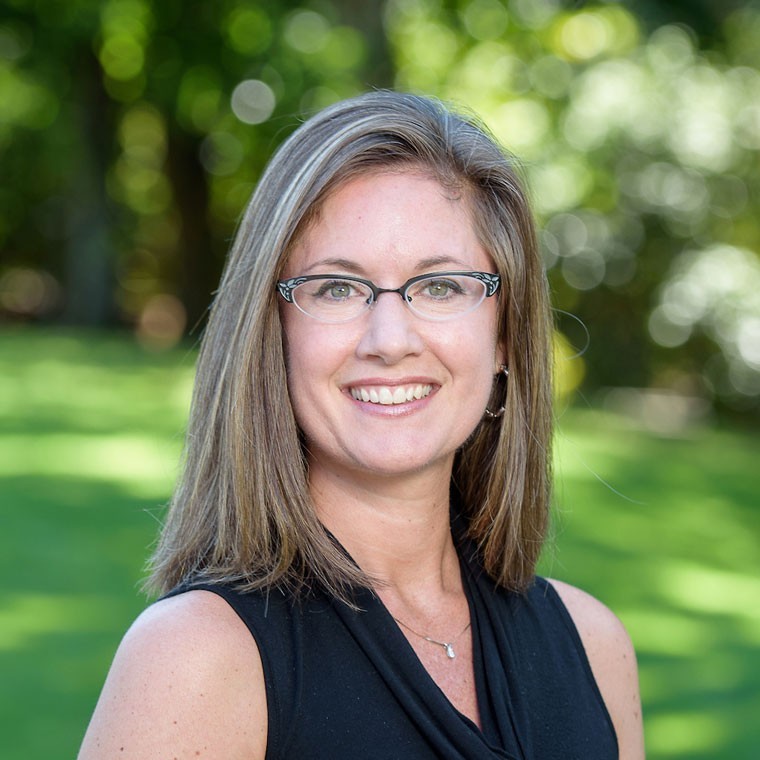 Over twenty five years of teaching and working in the field of Theatre Arts has only increased Chrystal’s passion for the art form. She considers it a great privilege and exciting challenge to co-create with the Creator and guide budding artists to do the same. She has served on staff at Seattle Children’s Theatre, Stage One: Louisville’s Theatre for Young Audiences, and Taproot Theatre in Seattle. In addition to teaching at these theatres, she has developed theatre curriculum for programs such as the YMCA after school enrichment program, All-the-Arts-for-All-the-Kids (Fullerton, CA school district), and Odyssey of the Mind. During graduate school at Western Washington University she was the Co-Developer (supervised by faculty mentor Dr. Deb Currier) and Elementary Program Director for WWU’s now very popular Summer Youth Theatre Institute (SYTI).

Since 2008 she has taught at Northwest University in the Communications and English departments as well as for the College of Education, College of Adult and Professional Studies and Church Partnership Program. In addition to attending as many theatre productions as humanly possible, Chrystal also very much enjoys playing tennis, urban walking, Vegan cooking, cheering on multiple local sports teams and drinking really good espresso – most often in the company of her husband, Kurt. She is an active member of North Creek Presbyterian Church where she has taught Sunday school for all ages, served as a Life-Group leader for high school girls, participated in mission experiences and ministry teams and co-led classes and seminars with her husband who is a Presbyterian minister and serves as the Associate Pastor at North Creek Pres. Chrystal and Kurt have two adult daughters who bring joy and enrichment to their family life. Currently, Grace is a theatre professional who is working in the greater Seattle area. Katie is a student at NU’s sister school George Fox University near Portland OR.