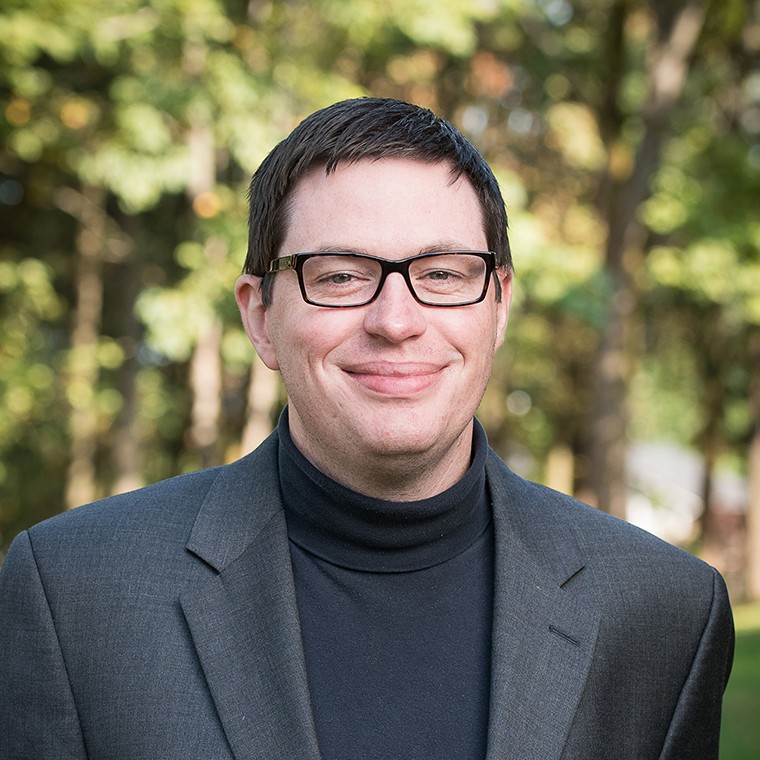 Dr. Webster is on a quest to find enchantment in a disenchanted age. He seeks wisdom in Gandalf, sense in poetry, and beauty in the abiding presence of the Cascade mountains. A native of Canada, Dr. Webster emigrated to the United States when he was seven years old. He has taught for two decades in a variety of contexts including public high school, private tutoring, and higher education. Dr. Webster’s scholarly interests include Modernism, Eastern European Fiction, Mythology, the Epic Tradition, and the songs of Antiquity. In addition to his service at Northwest University, Dr. Webster is an ordained deacon at Advent Anglican (ACNA) in Kirkland, Washington.