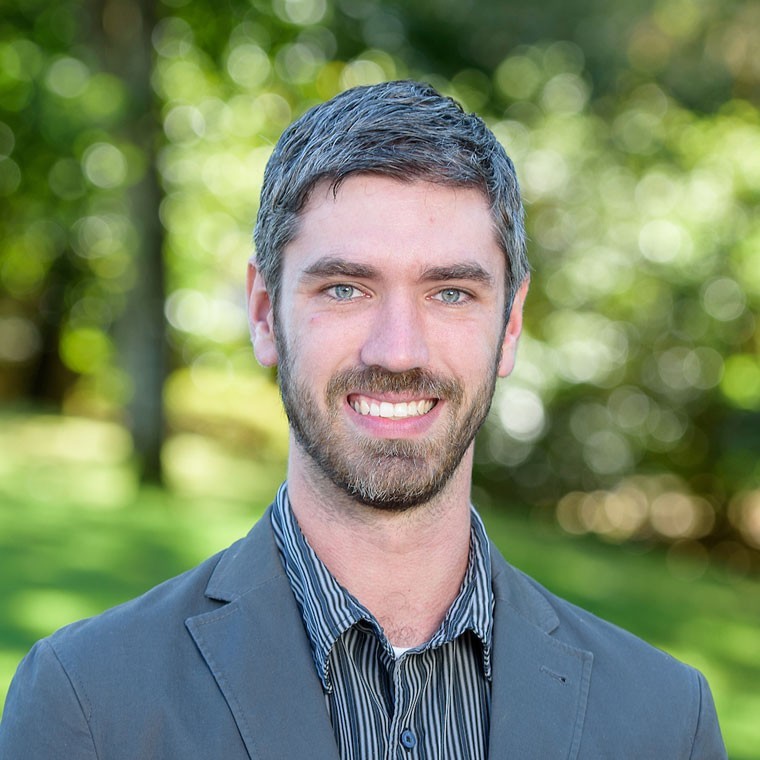 Joshua was born and raised in Florida. From the age of 8 he wanted to be a history professor, and pursuit of that dream took him to Florida State University, where he became involved with the Institute on Napoleon and the French Revolution. He also was heavily involved in Intervarsity Christian Fellowship, and in 2009 married his wife Jamie. After teaching several courses throughout his early years in graduate school, he was granted the opportunity to teach in London as part of a Study Abroad program. From there he returned to Central Florida, where he taught for a semester at Seminole State College. He and his wife then returned to Tallahassee, where he became President of the History Graduate Student Association in his last year as a PhD Candidate. Following completion of his PhD, he and his wife moved to Tampa where he worked with the INTO Pathways Program while completing his book. In 2016 he accepted the position of Assistant Professor at Northwest University.

Consortium on the Revolutionary Era, 2015. Consuls, Captives, and Captains: The Mediterranean Roots of the Treaty of San Il Defonso, 1793 – 1796

Consortium on the Revolutionary Era, 2014. Between Revolution and Counter-Revolution: Corsica and Toulon in 1793.

Florida Conference of Historians, 2014. Refugees in the Revolutionary Mediterranean.

Western Society for French Historical Studies, 2010. Receptivity to Reform: The Napoleonic Code and the Observations of the Courts of Appeal.

FSU History Graduate Student Association Conference, 2009. The Noble Savage Revisited: The French Jesuits and the Idea of the Noble Savage​.