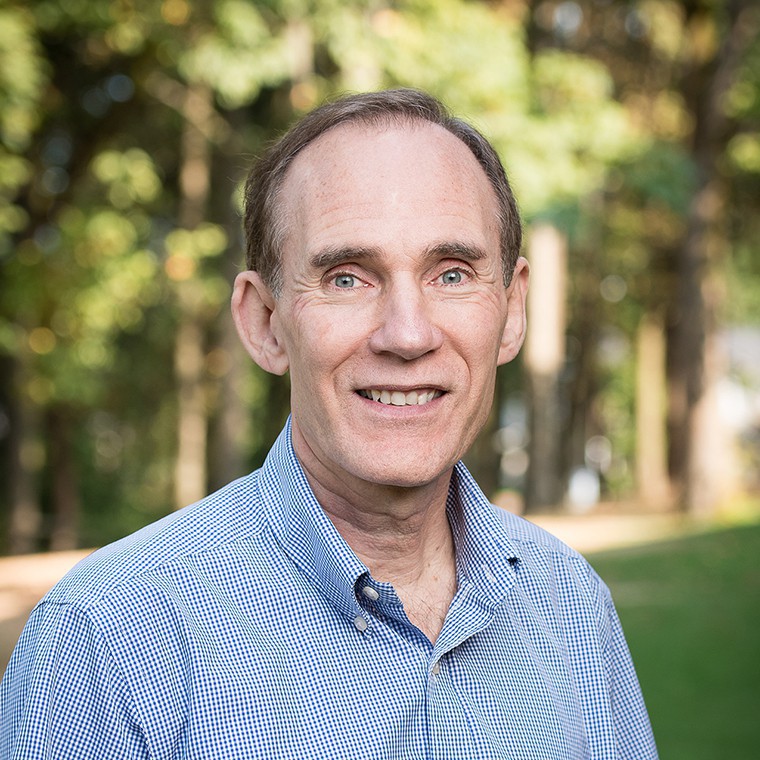 He then leveraged his degree and CPA exam scores to a new job, as an auditor for a CPA firm in Seattle.  He also did tax consulting for clients for over 10 years.

In 1990, he career-shifted from the practice of accounting to the teaching of accounting and taught at several Seattle-area community colleges for a total of 8 years.  In 1999, he advanced to an Assistant Professor position at NU, and served as the chair of the Business Department for four years.  During those years, he founded and managed the student-led Aeries Coffee Shop and designed/built a triplex, which he still lives in. He became a tenured professor in 2009.

In addition to teaching, he currently consults for a very successful specialized auditing firm in Bellevue performing post audit review.  In the past 2 years, he has personally saved his client over $1,000,000.

Aside from teaching, Tom co-leads a very active street evangelism team called InsideOUT ministries (taking what is Inside the church OUT to the world) and serves with his wife Gretchen in a vibrant international student ministry.  He manages his triplex located on the shores of Lake Desire.  His life goal is to live a life pleasing to God, thereby giving God a smile (Eph.4:1).