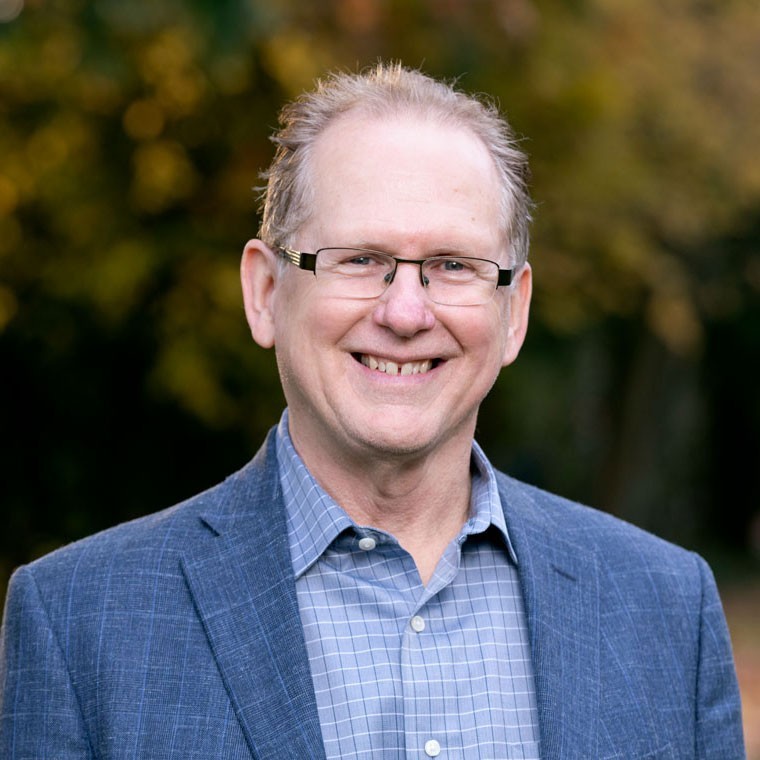 Craig grew up in Southern California—specifically Los Angeles—but has been living in the Northwest since late 1995. He has been married to his wonderful wife April for 25 years, and has four children. He has spent about 35 years as a software engineer and architect, finishing that part of his career by co-founding INRIX, a traffic and navigation company located about a mile from NU. Since leaving INRIX in 2011 Craig and his wife have devoted most of their time to family and Christ-centered ministry work, including National Christian Foundation, World Vision, Generous Giving, Seattle’s Union Gospel Mission, The Bear Creek School, Impact Foundation, Family Life, and others.

Craig loves woodworking and doing anything on the water.

Craig loves to travel, especially to new places where he can learn about the cultures, challenges, stories, and faith of God’s people around the world.