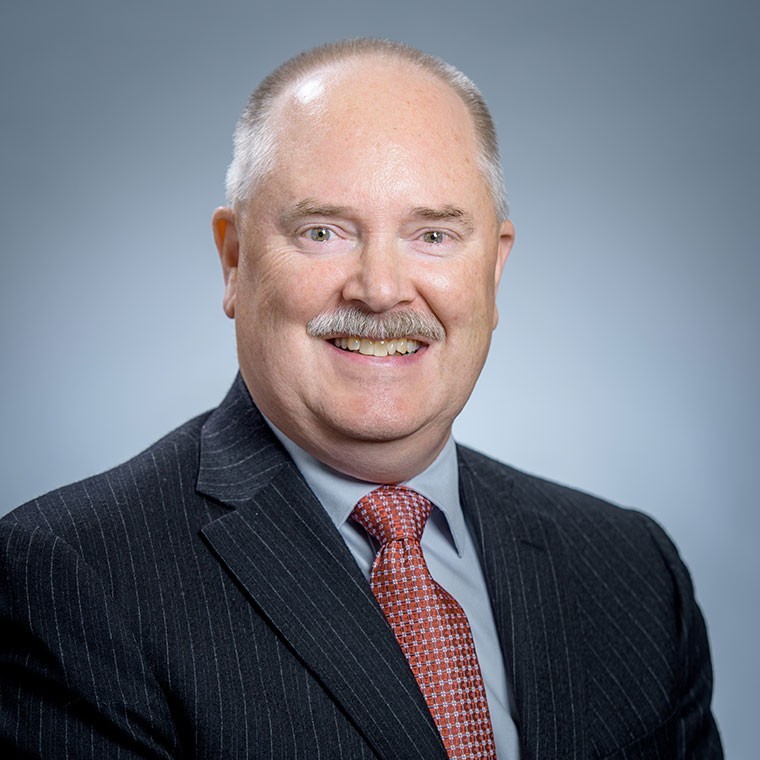 John was born and has spent his entire life in the greater Seattle area. During John’s senior year of high school he took an Accounting course and it became very evident that God had directed and led him to his life’s calling. John graduated from Central Washington’s extended degree program in Edmonds, Washington where he received a BS degree in Accounting. After graduation John studied for and passed the CPA exam on his first attempt. John maintains his CPA license by completing the required continuing education on a tri-annual basis. John is also a Chartered Global Management Accountant, (CGMA). This global designation was established in 2012 for management accountants working in education, business, and government.

John married his wife Patty in March 1979, they have two married sons David and his wife Lauren, and Mark and his wife Nikki. John and Patty have been blessed with six grandchildren, Cody, Cecilia, Ellie, John William, Lucy, and Felicity. John and Patty attend Creekside Church in Lynnwood, Washington. They are involved in various activities at their church including serving as an Elder and Treasurer, volunteering as greeters, working in Children’s Ministry and volunteering at a community dinner.

John began his career at CRISTA Ministries, a diverse not-for-profit organization in the Shoreline, Washington area in January 1983. John worked as a Finance Assistant and Director of Finance for World Concern, one of the ministries of CRISTA for four years. During this four year period John also had the opportunity to work part time in a public accounting firm where he gained the necessary public accounting experience for his CPA license. In November 1987 John was promoted to Controller of CRISTA, where he was responsible for the day to day accounting for the organization. In May 2004 John was promoted to a Vice President of CRISTA. John left CRISTA in December 2011 to become the CFO at Northwest University.

Proverbs 3:5 & 6 are his life verses, “Trust in the Lord with all your heart and lean not on your own understanding; in all your ways submit to him, and he will make your paths straight.”