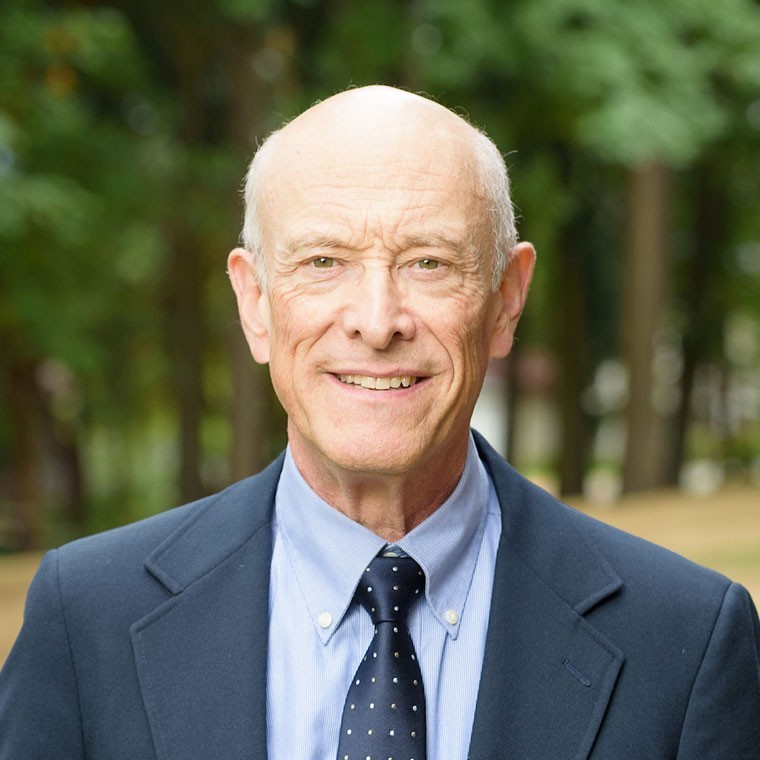 Kevin Leach is a native of Michigan, having been born and raised in the Detroit area, a long-suffering fan of the city’s professional sports teams. (Thank You 1968 Tigers!) He attended Eastern Nazarene College outside of Boston from which he received his B.A. He then earned an M.Ed. from Georgia State University in Atlanta. Returning to the Boston area, he worked at McLean Hospital for three years, then moved to New York where he earned an M.A. and Ph.D. in Clinical Psychology from SUNY Stony Brook (now Stony Brook University), with a pre-doctoral internship back at McLean Hospital on the Behavior Therapy unit. After two years of clinical work as an outpatient therapist in Atlanta, Dr. Leach completed a 3 year-post doctoral appointment in the Harvard University Department of Psychology, with joint appointments as an Assistant Attending Psychologist at McLean Hospital and an Instructor in Psychology in the Harvard Medical School Department of Psychiatry. Moving to the Puget Sound area, Dr. Leach worked as a Psychologist for five years at Rainier School in Buckley, Washington. He joined the faculty of Northwest University (then Northwest College) in 1996 and has been here full-time since then. From 2010 – 2017, Dr. Leach was a volunteer staff member of the University of Washington Volleyball team, serving as the Technical Director/Statistician. Dr. Leach is now in his fifth year of service as the Faculty Athletic Representative for Northwest University. His primary academic interests are in the fields of clinical/abnormal behavior and statistics.

Dr. Leach is a member of Advent Anglican in Kirkland, and was confirmed in the Church in May 2017. He serves there in the role of Parish Verger. Dr. Leach also served as the lay-representative from the Diocese of the Rocky Mountains (DRM) at the Global Anglican Future Conference (GAFCON) in 2018 in Jerusalem. He is in the third year of a 3-year term on the Diocesan Leadership Council of the DRM. He has served as a DRM lay-representative to the Provincial Council of the Anglican Church in North America (ACNA) in 2018, 2019, and 2020, and was elected to serve again in 2022.