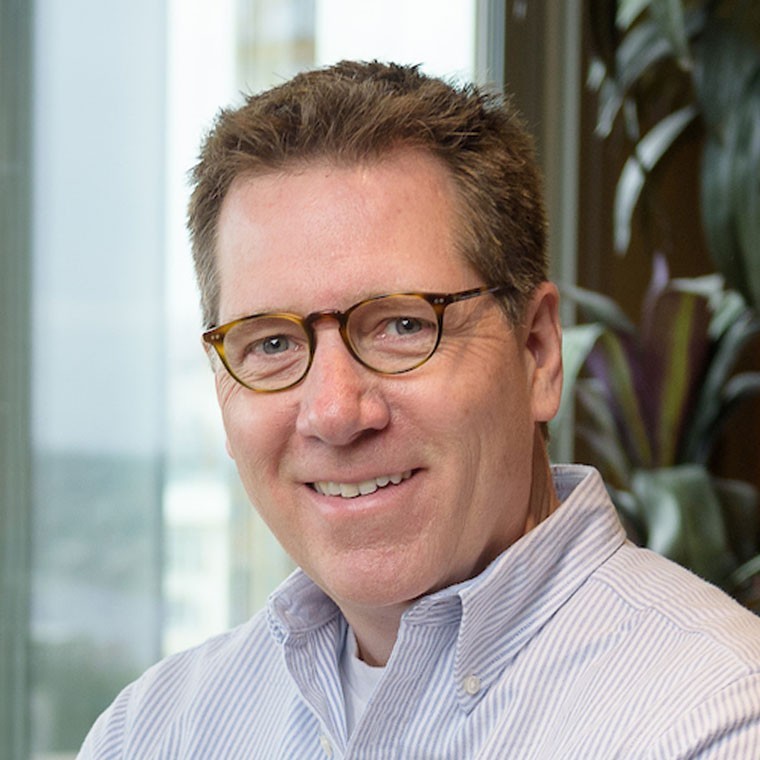 Dr. Les Parrott joined the faculty of Northwest University and the College of Social and Behavioral Sciences in 2017. He is a psychologist and #1 New York Times best-selling author.  He and his wife, Dr. Leslie Parrott, are co-founders of the SYMBIS Assessment (see SYMBIS.com) which is used by thousands of counselors, clergy and coaches around the world. Their online Marriage Mentoring Academy has tried more than a quarter million couples. Les was appointed Marriage Ambassador by the Governor of Oklahoma and ran point on the first ever 10 million dollar state-wide marriage initiative.  Each year Les and Leslie speak in over 40 cities. Their audiences include a wide array of venues, from churches to Fortune 500 company boardrooms. The Governor of Oklahoma appointed the Parrotts as the first ever statewide Marriage Ambassadors. Authorities have called upon Les and Leslie to provide on-site support in the aftermath of worldwide disasters such as Ground Zero in New York following 9-11 and in Chernobyl. The Commander of the 2nd Battalion, 5th Marines, invited them to assist his soldiers with re-entry into family life upon returning from Iraq. Dr. Parrott’s books have sold over three million copies in more than two dozen languages and include the award-winning, Saving Your Marriage Before It Starts. In addition to his popular writing, Dr. Parrott has published numerous peer-reviewed articles and authored respected undergraduates texts as well as graduate level textbooks (e.g., Counseling and Psychotherapy).  Dr. Parrott has been featured in USA Today, The Wall Street Journal, and the New York Times and appeared on numerous television programs, including CNN, FOX News, Good Morning America, CBS This Morning, The Today Show, The View, and Oprah (see LesAndLeslie.com).