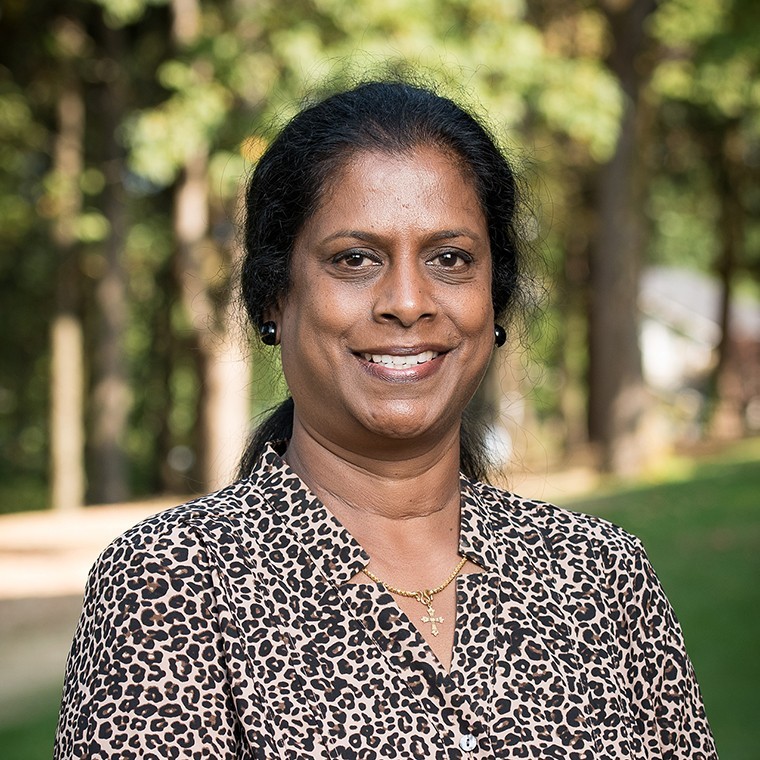 On neighborhood of a subclass of univalent function related to complex order Springer Link: Southeast Asian Bulletin of Mathematics 26(2004)1.

Pascu type of Convex Function by a Class of Integral Operators. (with R.Parvatham and Swaminathan) Pan.America.Math.J.(1999)

The Gamma Function and the Development of Functional Equations Connected with it – Bulletin of Bahir Dar, Ethiopia Vol.10.No2. (1999) 25 – 36

As a mathematician, I completely focused on

Research in acquiring broader knowledge about the special field of Mathematical Analysis and helping my undergraduate and graduate students during (1972-1998)
Communication my research knowledge to my Post Graduate students and researchers in Ethiopia during (1998-2000)
Focused on Administration and teaching Graduates (2002-2004)
I had my attention turned towards teaching High School children in NJ (2002- 2004)
In recent years (2004-till date) my attention and interest turned to reform the Undergraduate Secondary Education Math and Mathematics Major and Minor.
Recently I have added an interest in the Modern Technology for Mathematicians and Introduction to Scientific Computers. I have introduce the Non-traditional teaching settings such as work with Laboratory assistance, special help sessions. Developed my computing proficiency using TI89 , MATLAB and MATHEMATICA and trained my students in that.
As new developments in the field of Mathematics arises, the technology and the reading materials are assigned during appropriate time.