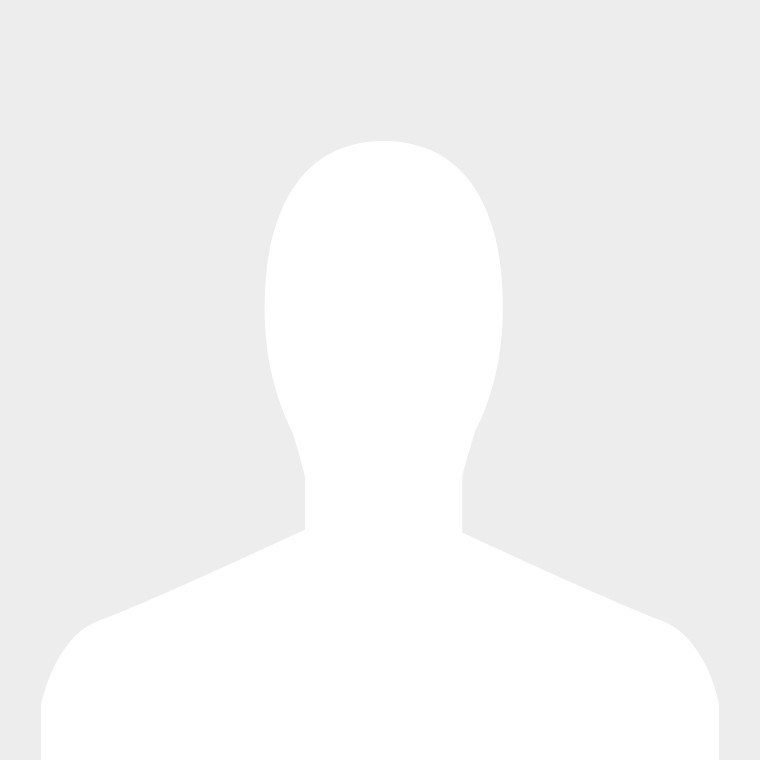 Lisa Russi has served as an Assemblies of God World Missionary since 2008. She has worked in both France and Southern Asia. In Southern Asia she established a safe home for daughters of women in prostitution. In France she co-founded Perles de Prix, a street outreach to men and women trafficked into sexual slavery in collaboration with the local church. She also began an outreach working with displaced people and refugees of war in the fall of 2016. Lisa continues to be involved in cross-cultural ministry during her summers.