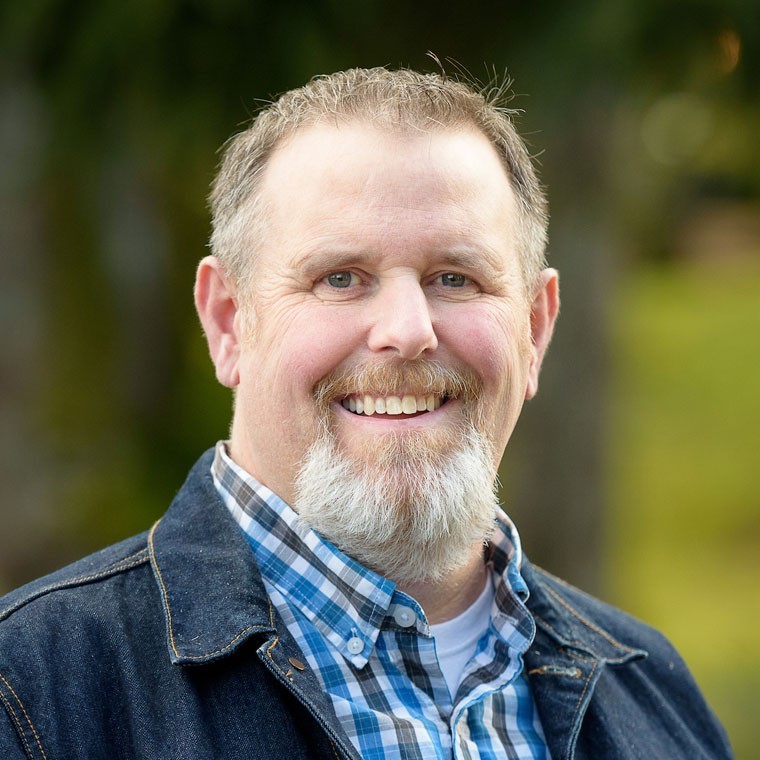 Nick has been a speaker and leader for over 20 years. He is a graduate of Northwest University. He served as Youth Pastor at three churches in the Puget Sound for 15 years before he moved to be the Student Ministries Pastor at Bethany Community Church in Seattle, WA where he was on staff for 11 years. Nick also runs a ministry called Pacific which encourages and equips Youth leaders from around the Pacific Northwest.

Nick would say his greatest accomplishment is marrying Misty, and having four daughters; Macia, Malia, Makya and Makaela. In his spare time he enjoys all things sports especially coaching his daughter’s softball team, trips to Disneyland with his family and date nights with his wife.