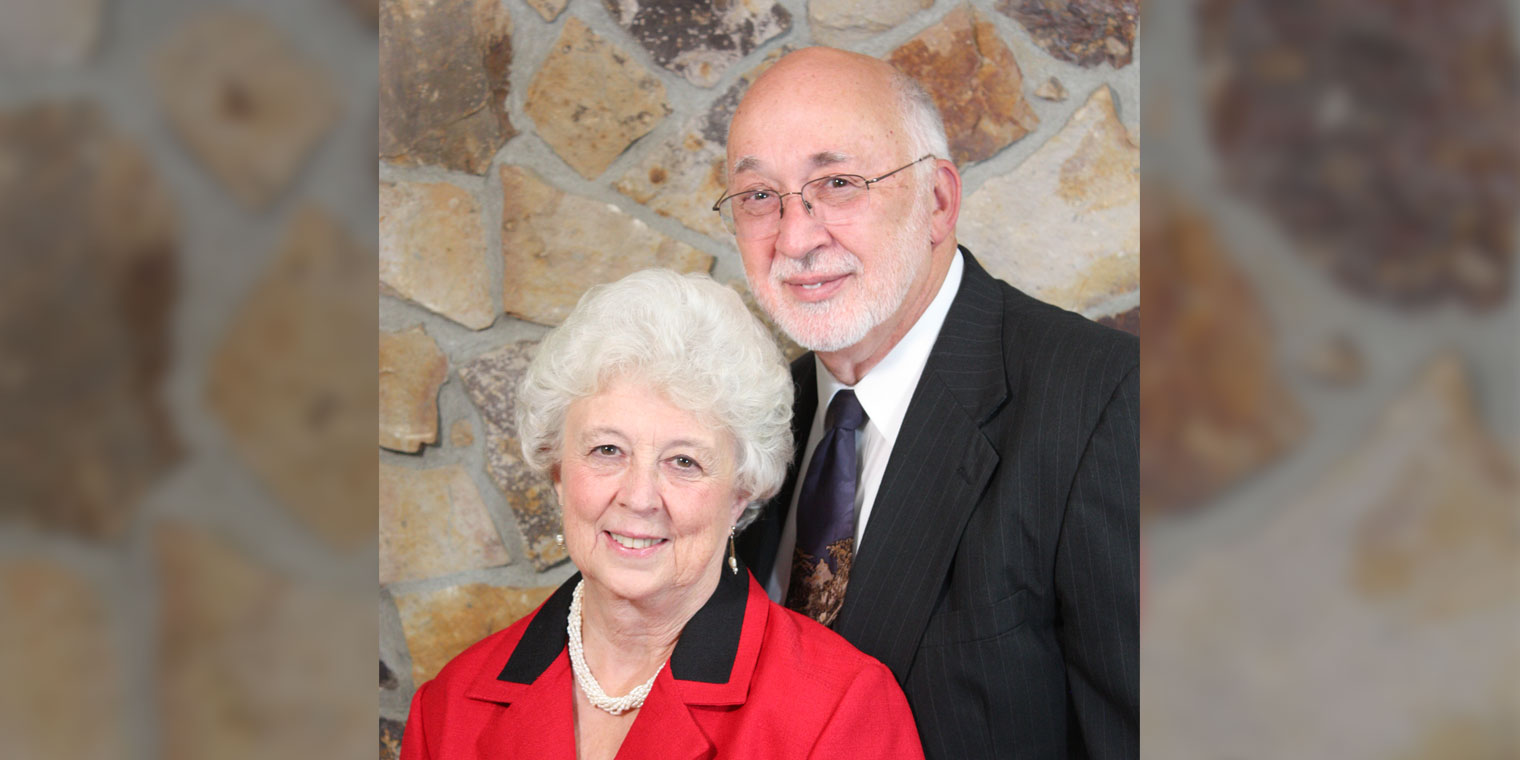 Jacqui and I dedicated our lives to Christian education and served at Northwest over forty years each. Jacqui served in the library, bookstore and in student advising eventually becoming registrar. She taught Children’s Ministries, Christian Education and a number of Bible classes especially Bible Geography, Old Testament classes and a few forays into New Testament. Jacqui (nee Vaughn) came to Northwest in 1960 and completed her AA degree. When we returned later she completed her BA in Bible and then continued on to complete her Masters in Bible with the Assemblies of God Theological Seminary.

Bill came to Northwest fall 1958 as a new Christian. His life was anchored in faith by watching and learning from great people of God. The Library/Prayer room was a powerful time with these great leaders humbling themselves on their faces before Him. Bill intended to minister through music and ministry. After three years of seeking God’s Will, he did not feel a Call to full time ministry. He transferred to another college to finish a degree in Science and Education but held a deep desire to come back to Northwest to help others to have that deep anchoring in Christian Faith that he had experienced. While teaching in Coulee City he was approached by Herb Crowder and then D.V. Hurst about coming to Northwest and teaching Biological Sciences. A dream come true!

Jacqui and I were married in 1962 and this new opportunity became a matter of prayer for us and our family. I had felt the public schools were my mission field so we had to hold my dream up to the light of God’s Will. I felt God impress me with what He wanted me to be a part of. When I attended Northwest there was no accreditation and I had suffered in my transfer of credits. I felt I was to be involved in helping attain accreditation which we eventually did. I did not know it at the time, but D.V. told me later that my hire had met the last hurdle for regional accreditation. I also felt I should develop programs in my area for nontraditional ministry.

I had not been called to pastoral service, but there are many other entrees of service that allow presentation of the Gospel. I had heard once that China would not allow ministers, but would take a thousand teachers without question. I developed curriculum for an Education program and was joined by extremely qualified people to prepare to apply. That program received approval and is in place today. I also felt we should have a nursing program and was again joined by extremely qualified people to establish the wonderful program that exists today. The last area I felt I was to be involved in was a program that provided food. An African Bishop said “A hungry belly has no ears” so the underlying thought was to help them care for their basic needs so we could minister to their deepest need. That program required Science and Math majors to give the technical training which we now have. I wish I had time to recount all the miracles it took to accomplish these developments.

Throughout those 40 plus years at Northwest, Jacqui has always been my strongest friend, supporter, and encourager. She joins me now in this scholarship, praying that any recipient will feel the support they need to be successful in whatever God calls them into.