Christian Hope and the Rising Generation 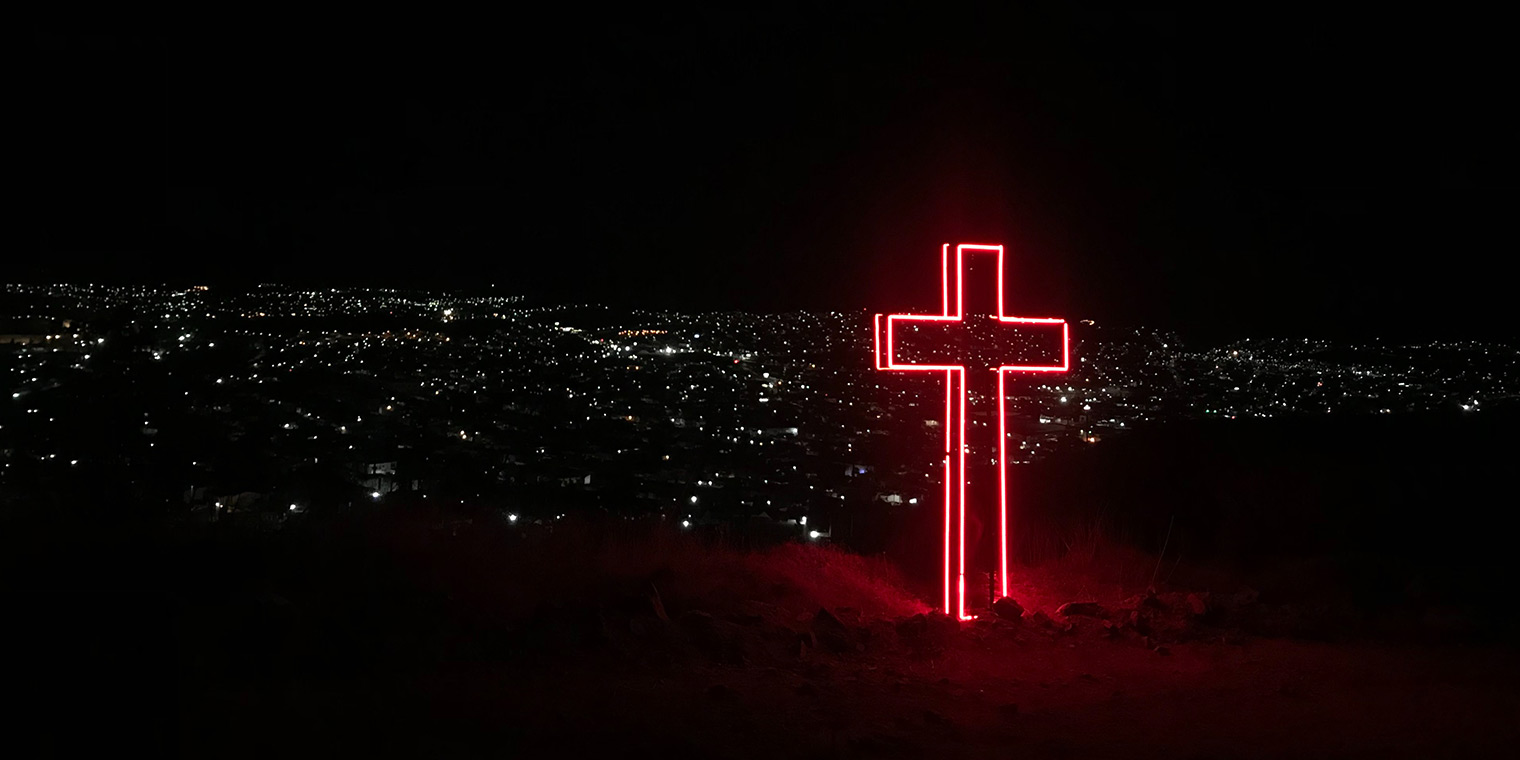 Recently, I had the privilege of attending the 13th Annual China (Henan) International Investment and Trade Fair in Zhengzhou, China, as part of a trade delegation from Bellevue, Washington. At a small dinner with the Trade Minister for Henan province, I told the dignitaries around the table that America’s greatest export is hope. Such an export in turn creates our greatest import: immigrants. Drawn to America by the real hope that our system offers for a better life, those newcomers can rise to the highest expressions of American identity, freedom, and influence within their lifetime. As proof of the concept, our group included four highly successful Chinese-American immigrants, now citizens, including a former mayor and current city councilman from Bellevue.

Hope, according to the Apostle Paul, stands among the three greatest things in the world, along with faith and love (1 Cor. 13:13). Without these things, life would not be worth living. The ancient Greeks recognized the centrality of hope in human life through the myth of Pandora, whose curiosity led her to open a forbidden box, thus loosing all manner of evil into the world—not unlike Eve’s decision to taste the fruit from the tree of knowledge of good and evil. In the Greek story, Pandora’s sin found redemption in the fact that hope had also been introduced to the world along with the ills. Humans in every generation have treasured hope.

After making my comments in China about immigrants and hope, I thought of an Uber ride in Washington, D.C., that I shared with an American-born student from the University of the District of Columbia. As we rode toward our separate destinations, the driver made a comment about the foot of snow that had been only partially removed from the road. In response, the student bitterly muttered, “the whole planet is going to [expletive deleted].” The rest of the conversation made it clear that she has succumbed to utter hopelessness in view of her fear that the world will become uninhabitable in the next twelve years. That conversation in D.C., and even casual attention to the discourse of many young people I have heard since then, suggests that the rising generation faces an increasingly pervasive mood of existential, yea, apocalyptic despair.

As a Christian who grew up in the 1960s and ’70s, I experienced the apocalyptic fervor of the Jesus Movement and the passionate hope of so many in my generation that Jesus would return very, very soon. We sang songs in youth group like “I Wish We’d All Been Ready” and “It Won’t Be Long.” We shared the gospel with anyone who would listen lest they fail to prepare for the return of Christ, but we also lived in vibrant hope and eager expectation of the world to come. Even though the Lord has “tarried,” we don’t live in disappointment. We still live in the sure and certain hope that our future will be better than our past.

I truly hope that technology and renewable energies and society-wide behavioral change and other innovations will help us avert the worst consequences that scientists have warned us about in terms of climate change. But aside from politics and science, I would offer this counsel to leaders of all kinds across our society: Please give the young adults of Generation Z a firm cause for hope. If they don’t find hope, their lives will be forever stunted, and they will live in bitter despair. What an irony that immigrants should come to America because they see it as the land of hope, while native-born youth should see themselves as living in despair! No one should have to live that way.

As for me, “my hope is built on nothing less than Jesus.” Although Christians may disagree about the particulars of eschatology, every form of a Christian worldview assures us that God loves the world He created and will accomplish His purposes in it. Whatever else we may do, pastors and parents must pass on Christian hope to this generation. God has a plan for the world, and Christ will indeed return at just the right time.