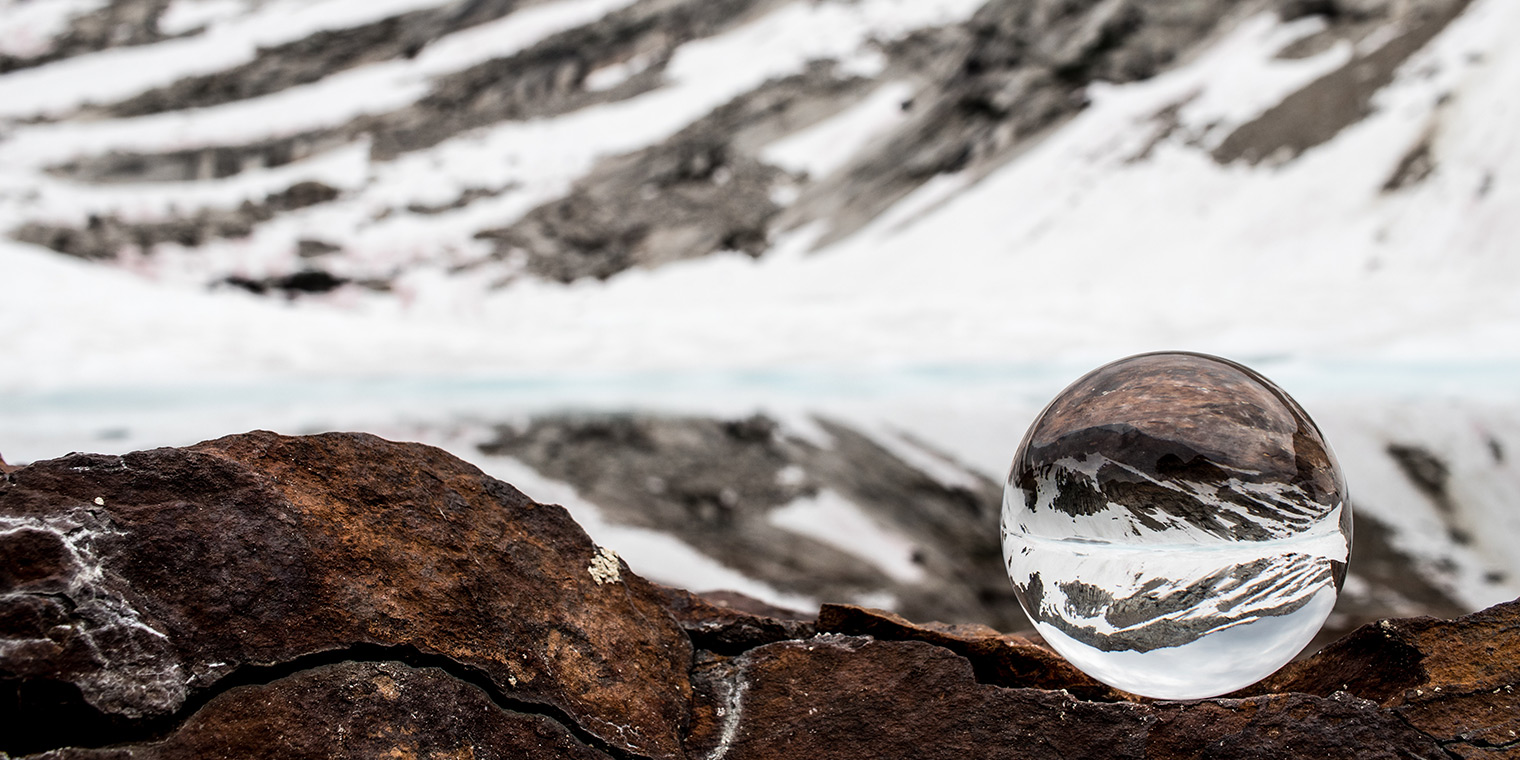 In March I had the privilege of preaching in Spanish at a local Hispanic church on the topic of the Lord’s Prayer. So many themes from the Lord’s Prayer speak directly to the immigrant experience, but the final point of my sermon had to do with our tendency to become enchanted with this world—enchanted in a sense similar to “bewitched.” The Apostle John in the New Testament tells us that God “so loved the world” (John 3:16). But we are also warned to not “love the world or anything in the world. If anyone loves the world, love for the Father is not in them” (1 John 2:15).

The Lord’s Prayer has what theologians might call a “teleological” focus—meaning that it calls on us to consider all things by looking at them through the end, the coming of the Kingdom of Heaven. The priority of God’s will and the coming kingdom means that we dare not become enchanted with this world. Yet we see everyday evidence of precisely that. Anytime a person allows the loss of something in this world to embitter them against God, they show that they value this life and this world more than the world without end that Jesus has promised us. The Lord’s Prayer seeks to keep us always focused on our Father who is in Heaven, whose will and kingdom stand above our disordered and errant desires. He provides our daily bread, sets aside our debts and trespasses, and teaches us to forgive those who owe us restitution or apology in view of the priority of God’s future. He leads us out of shameful temptation and delivers us from debilitating evil, so that we may enter into the power and glory of God’s kingdom.

The New Testament sees the purpose of life in this world as attaining eternal life and entering God’s kingdom. Those who resist this fundamental truth of Christian faith may allege such “otherworldliness” to be an illegitimate escape from responsibility to make the most of this world. Indeed, any Christian who misuses the teleological nature of the faith in such a way as to shirk responsibility while living in this world would indeed commit a grave error. But I have never really met such a person. My grandparents lived in ardent hope for the Rapture of the Church—the imminent return of Christ. Yet they lived as responsible citizens and dedicated themselves to good works, seeing the possibility of God’s kingdom come as a motivation to do everything they could to help others. I don’t think I have ever encountered a Christian whose focus on the end of the world meant anything less than living life responsibly in the here and now. (Usually, the charge of “otherworldliness” refers to little more than a failure to adopt the politics of the accuser.)

Christian hope does not mean that we have no responsibility in this world. It does mean that the values of the world to come must always inform our engagement with this world. Let me stipulate that no political party has a monopoly on promoting the values of heaven on earth. Christians will disagree politically until Jesus comes. But in the meantime, we must never live in such enchantment to this world that its values and priorities overwhelm our efforts to love God and do God’s will.