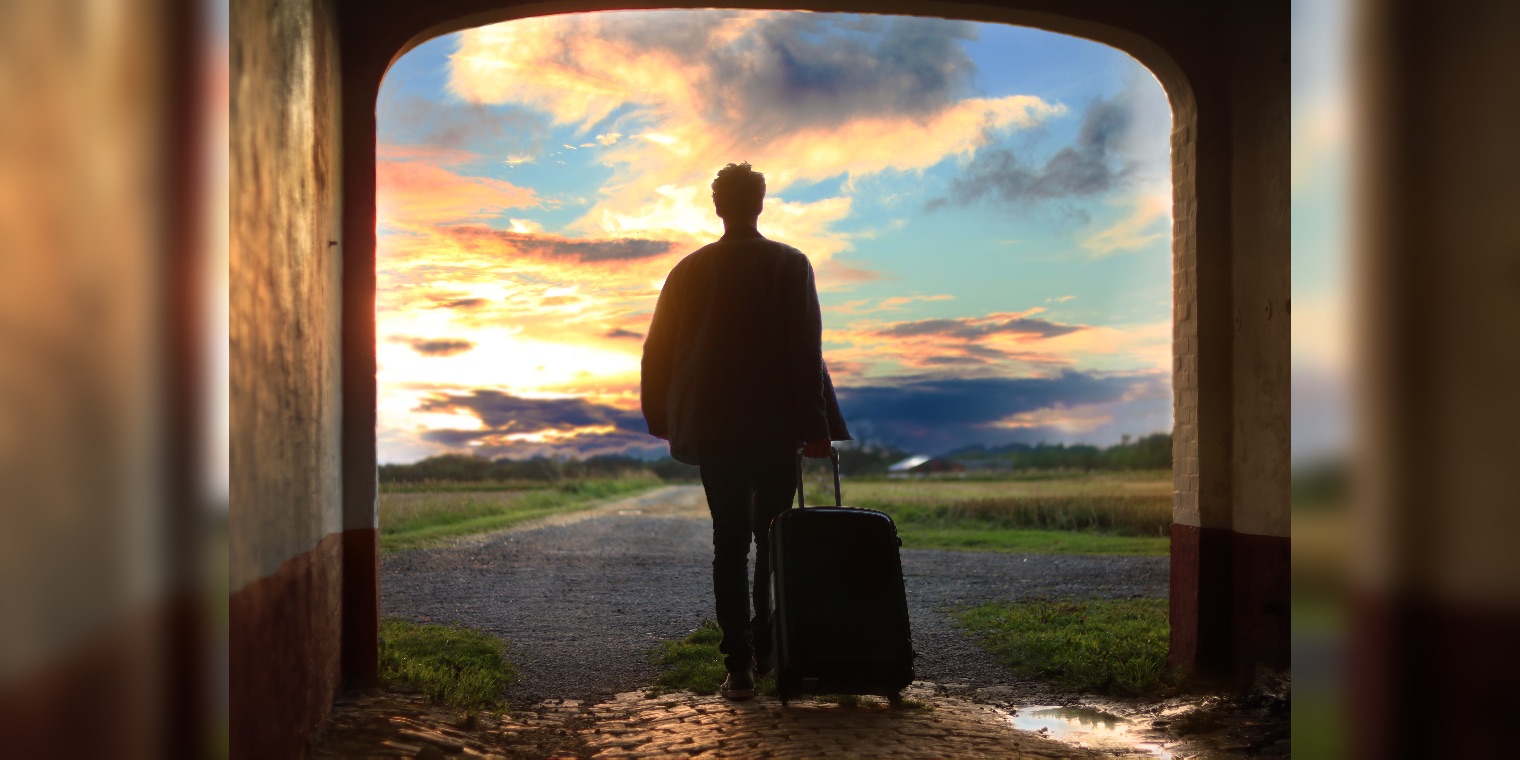 There is a leadership folk tale about the Chinese character that means “crisis,” allegedly composed of the two Chinese characters for "danger" and "opportunity." This tale has become so ubiquitous that even some native Chinese speakers believe it. Sometimes wisdom transcends its origin, even if it started with an error. In fact, every crisis includes an opportunity. If the COVID-19 pandemic means, as we hear so many saying now, that we have come to the “end of the world as we have known it,” we will be faced with the awesome privilege of building a new one! I say, “Bring the future on! I’m planning to live there for the rest of my life.”

I was reflecting in prayer recently that Northwest University was born in crisis and does its best during a crisis. Founded in the very trough of the Great Depression, our original students and professors knew what it felt like to defy scarcity with a flinty face of faith. World War II only made us stronger when Congress passed the GI Bill and our halls filled up with veterans. We met the disruptive revolution of the 1960s and 1970s with enthusiasm, as long-haired Jesus People flooded into our classrooms. When Y2K came along, we kept our cool and upped our technology game—in time for the Dot-Com Bust, out of which we bought our 6710 office building for a song (a commodity we have always, by the way, been adept at generating in times of distress or joy). In 2001, when the terrorist attacks of 9/11 threatened our whole society and wars were sure to follow, we announced that we would become a university and began a period of robust growth and development. Diversity among our students and their career interests blossomed and a humble Bible college learned to do and teach new things. I came to Northwest just as the Great Recession of 2008 was aborning, and we flipped our business model to move from 75% traditional students to 75% non-traditional, almost doubling our student body over the subsequent ten years. In times of crisis, we have always acted decisively to do new things, let go of old things, and trust God for better days. Our God-given mission has always attracted the best people, and they have always let God “lead them forth to promised victory.”

All of us today at NU are the heirs of that Spirit. We don't fear crisis. We were born for crisis. We will press on in the months ahead to make sure that whatever comes, we will all learn from it, roll into the changes, and come out better, stronger, more technologically empowered, and more confident of God's victory. Among the things we will do, leaning into technology and technology education stands out as a key strategy. We may look like the Six Million Dollar Man in 1970s television, who was fitted with new bionic arms and legs and even a new eye to "make him better than he was before. Better…stronger…faster." We realize that we have to do just that: get better, stronger, and faster.

Whatever type of organization you lead—from a multinational conglomerate to a nuclear family—you will have to change in the coming weeks and months. We all have to think like entrepreneurs now: reinventing, re-engineering, rethinking, redesigning, defenestrating.

Defenestrating? To “defenestrate” means to “throw something out of a window.” In a time of crisis, we cannot hold on to things from the past that have lost their vitality. Along with deciding what new things to do, we must decide what old things we should stop doing. Spring calls for spring-cleaning. Pray for us as Reinhold Niebuhr taught us to pray:

Confident that God will go with us, we look forward to the road ahead.