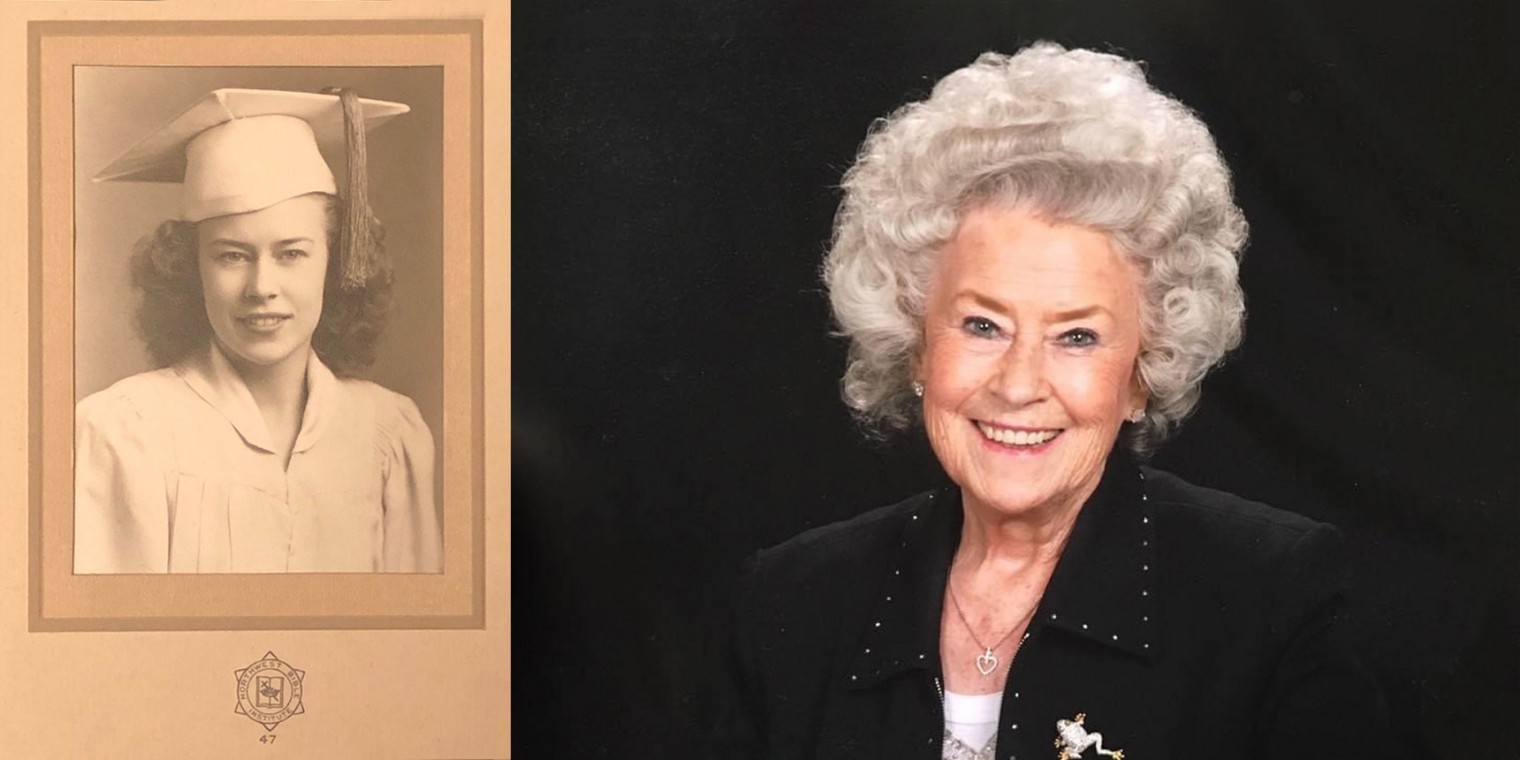 The Star Birkeland Asimakoupoulos scholarship was established by Star’s sons Greg and Marc to honor their mother’s memory and to edify Northwest University students seeking to use their musical gifts in ministry.

Star was born into a family committed to following the Lord Jesus Christ. Her maternal grandparents, Lewis and Anna Watland, were charter members of Gateway Church - formerly Christ Memorial Assemblies of God (AG) Church in Poulsbo. Her parents, Gunder and Olga Birkeland, were charter members of Westminster Assembly of God - formerly Fremont Tabernacle.

A gifted musician from her youth, Star played piano, saxophone and violin in school. She shared her gifts liberally with her church. Her pastor, The Reverend Ralph W. Harris, encouraged her to honor the Lord with her abilities. Star then became a member of the Seattle Youth for Christ string and vocal ensemble.

Graduating from Queen Anne High School in Seattle at the age of sixteen, Star began her collegiate studies Central Bible Institute in Springfield, MO. After a year in the Midwest, she transferred to Northwest Bible Institute where her brother Ben was also a student. From the beginning, Star sensed a call of God on her life. She studied Bible and theology and traveled with Gospel teams. Her love of music and her love of the Lord found expression in musical groups both on campus and in churches. 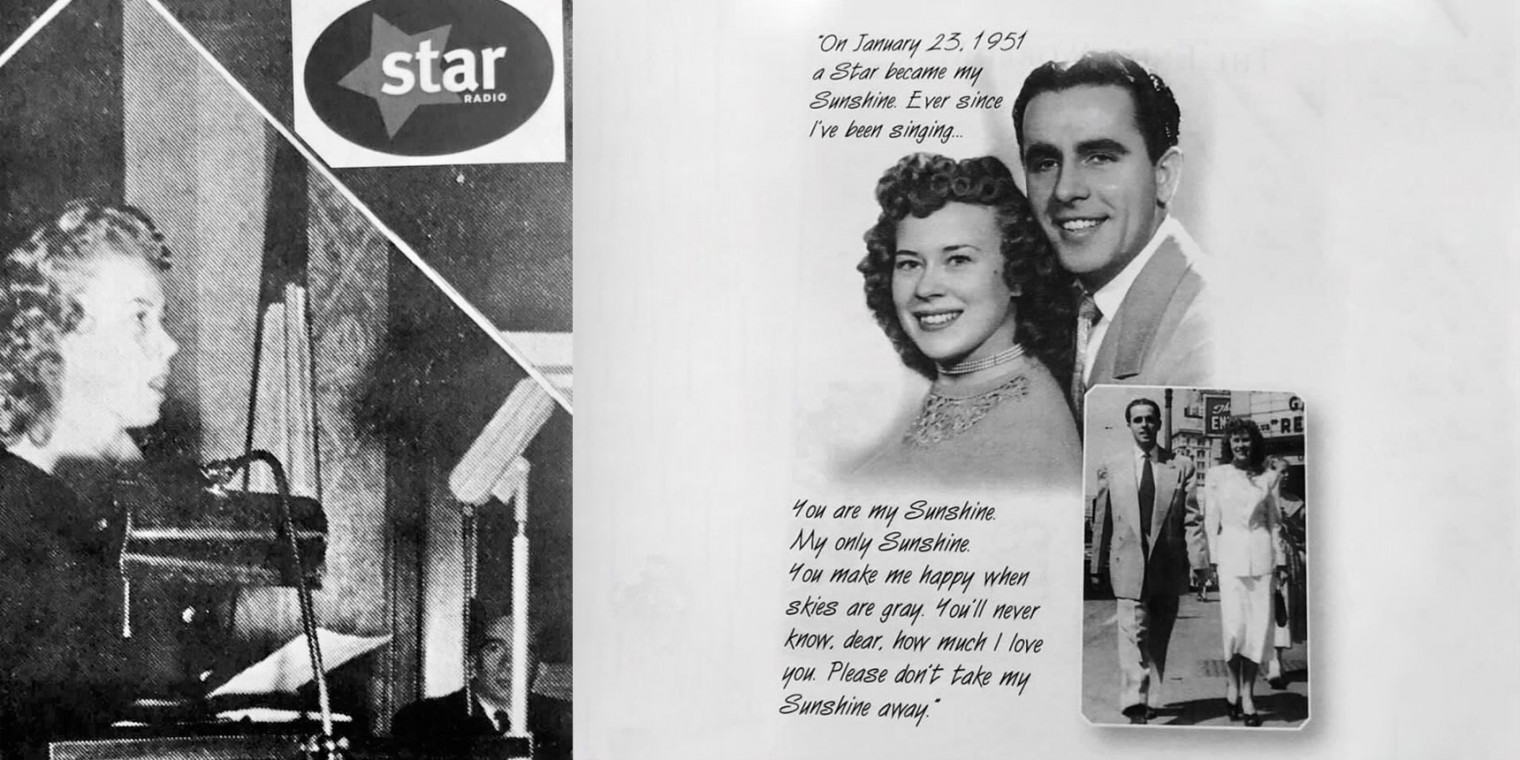 When Star married a young AG church planter from Northern Idaho, she followed the example of her siblings. Star’s brother Ben was ordained as an Assemblies of God minister and her sister Laura married an AG minister. Star was the consummate pastor’s wife. She played piano, organ and sang in church. She led the young people’s ministry and organized Vacation Bible School while serving with the Women’s Missionary Council. She and her husband Edwin served congregations in Moscow, Idaho, Hillsboro, Oregon and Marysville, Washington. Along the way, she would give birth to two sons, Greg and Marc.

While at the Marysville church, Star began what would be a thirty-year involvement with Christian Women’s Clubs and Stonecroft Ministries. She was a highly sought-after speaker and vocalist. When the family moved to Wenatchee in 1964, Star’s husband left full-time ministry to work with the AG Greek Missions and begin a private business venture. Although no longer a pastor’s wife, Star’s involvement in their local church, Christian Women’s Club and YWCA provided her an outlet for sharing her faith. She also found joy sharing her faith by being involved with the community music theatre.

Both Greg and Marc followed their mom’s example of investing their musical gifts in church. After three decades of ministry as a local church pastor, elder son Greg serves as a full-time chaplain in a Christian retirement community. He is known as the “singing chaplain” because of the way he serenades those in hospice care. Greg is a published hymnwriter having written lyrics for use in churches since 1979.

Star’s younger son Marc is a guitarist and percussionist who has been part of his church’s worship team for many years. When Star’s husband died in 2008, Marc helped his mom find a retirement home where she could thrive. Within weeks, Star was leading a nightly sing-a-long around the piano. 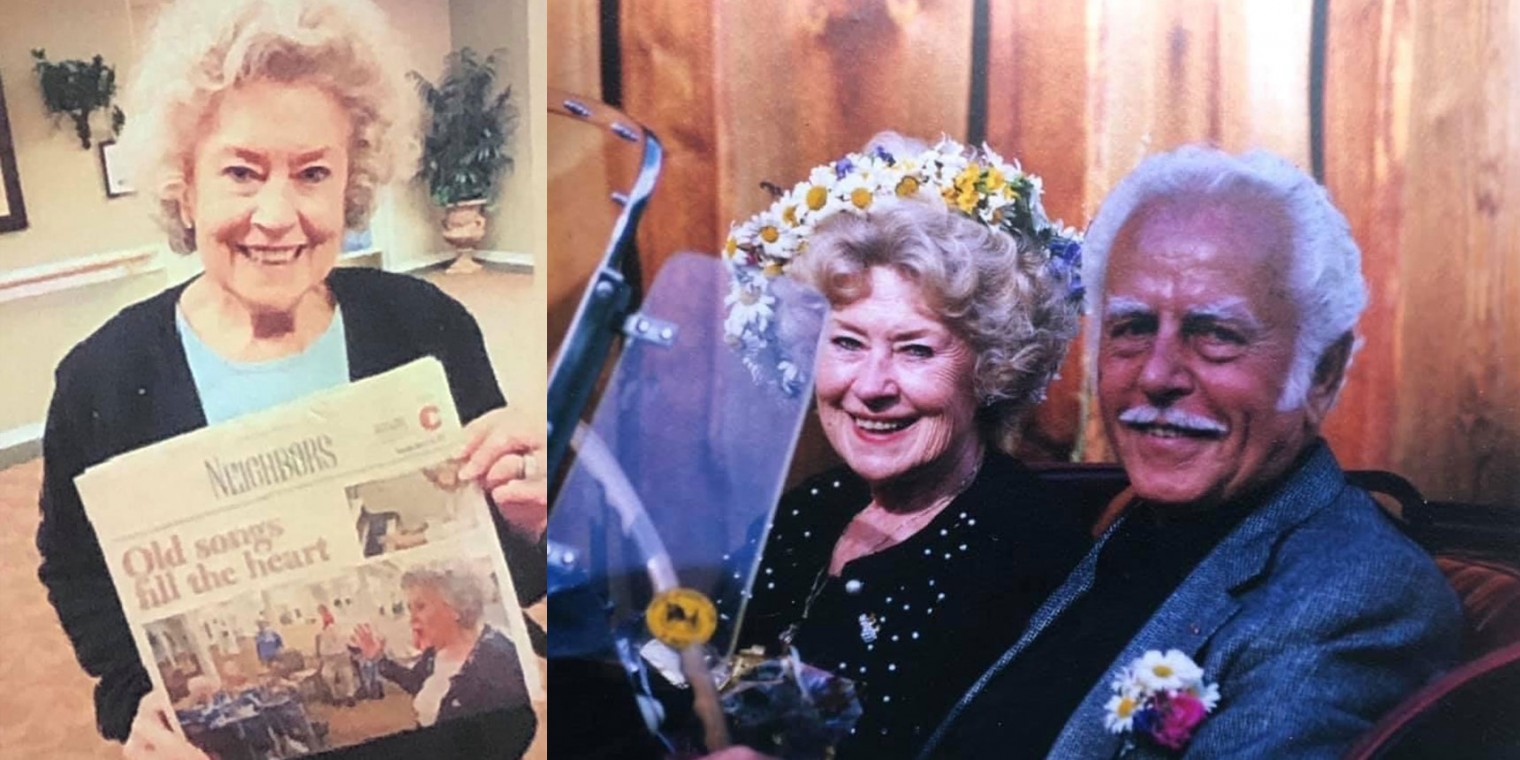 Music remained a huge part of Star’s life even when dementia robbed her of her memory. According to Greg, even when his mom couldn’t recall what she’d had for breakfast, she could sing the hymns of her youth without forgetting any words. “Because we lived at a distance, I called to talk to Mom on a regular basis.” Greg recalls wistfully. “We’d sing together over the phone. Amazingly, she never lost her ability to harmonize.” Greg also adds that his mom never lost her ability to pray audibly. She poured out her heart to the Lord without hesitation never lacking for words.

Up until a stroke led to her death in 2019 at the age of 92, Star was at the piano entertaining her family and residents at her memory care facility. A memorial service included a video of Star singing “Blessed Assurance” with her son Marc.

This music ministry scholarship, created by Star’s two sons, will assist young people who feel called to further Christ’s Kingdom through music in the local church.