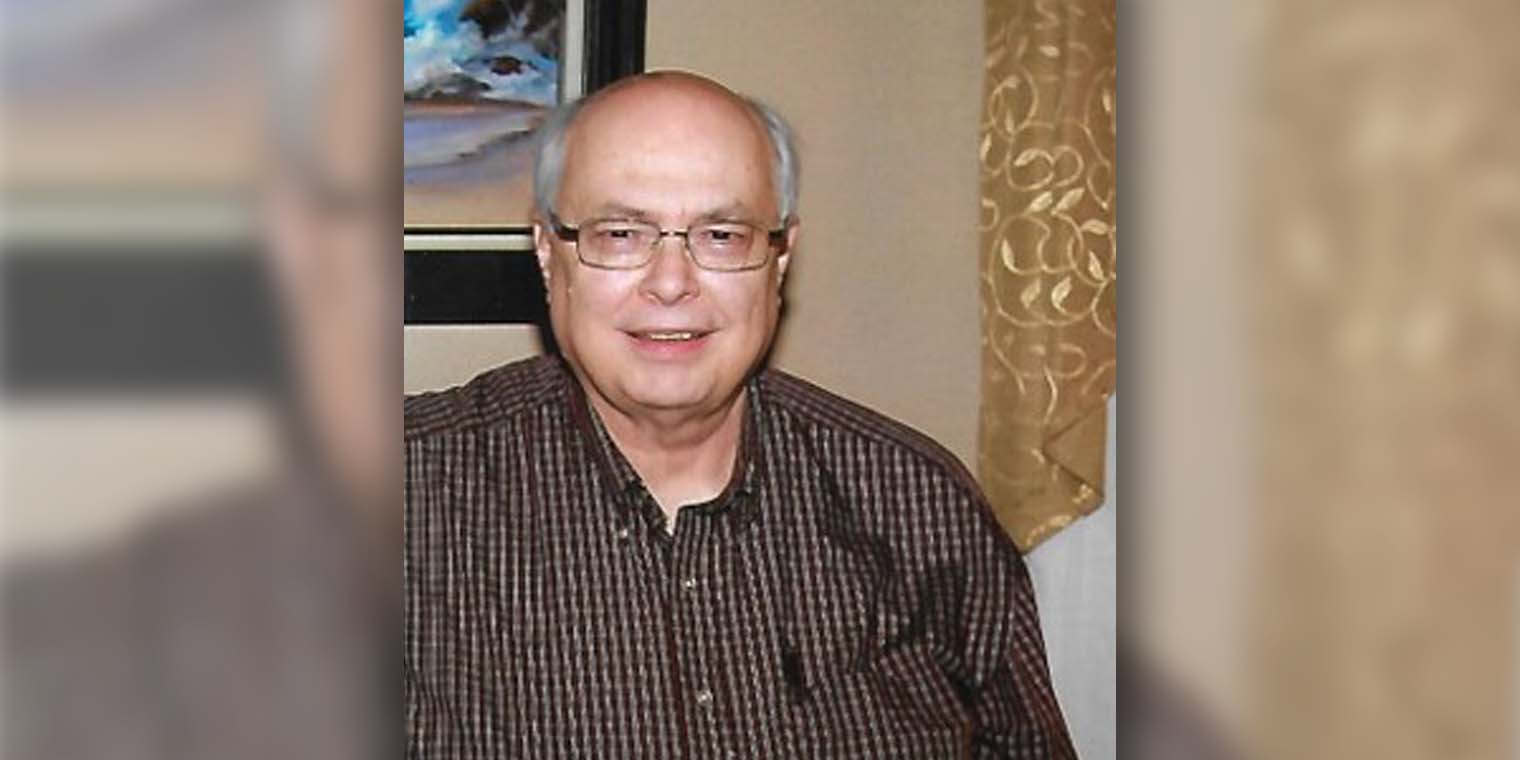 Sterling Crook passed peacefully in his sleep on December 27th, 2021. In lieu of flowers, the family would appreciate gifts be given to his endowment at Northwest University, the Sterling Crook Ministry Endowment.

Sterling grew up on his family’s farm in Monmouth, Oregon. He was raised by a wonderful Christian mother who took Sterling, his brother and two sisters to Sunday School/church faithfully every Sunday. He gave his heart to the Jesus when he was in the sixth grade. His best friend Bob encouraged him to grow in his commitment to the Lord as a teenager.

Sterling graduated from Dallas High School then went on to attend Oregon Institute of Technology in Kalamath Falls, Oregon where he graduated with an AA degree in Electronic Engineering Technology. He moved to California for a job at Lawerence Radiation Laboratory in Livermore, California. He was about to be drafted when he joined the Navy. He did his training and then was stationed in Florida for 3 ½ years assisting in training Navy pilots to avoid Viet Cong radar “lock-on” at the Pinecastle Electronics Warfare Range in the Ocala Forest in Florida.

After discharge from the Navy, Sterling felt the calling to go to Bible school. As he returned home to Oregon, he visited several Bible schools but ended up choosing Northwest College (now Northwest University). Sterling loved his time at Northwest – taking ministry, counseling, and Bible courses. He graduated with a Major in Ministry and a Minor in Counseling. While at Northwest he was involved in the Servicemen’s MIG and did an internship as a youth pastor in Pe Ell, Washington. After graduation he moved to Enterprise, Oregon where he worked as an associate/youth pastor in an Assemblies of God church.

When he returned to Washington, Sterling used his electronics degree to get a job at Rocket Research on Willows Road in Redmond. In the 35 + years of working at the “rocket factory” the company changed names five times. He did take a voluntary layoff to go to Riverside, California to work at Teen Challenge. He also volunteered at the Seattle Teen Challenge when he returned to Washington. Sterling finally retired from Areojet Rocketdyne in 2015.

Sterling appreciated his time at Northwest College. He has used his education in all aspects of his life in both full time and volunteer ministry.