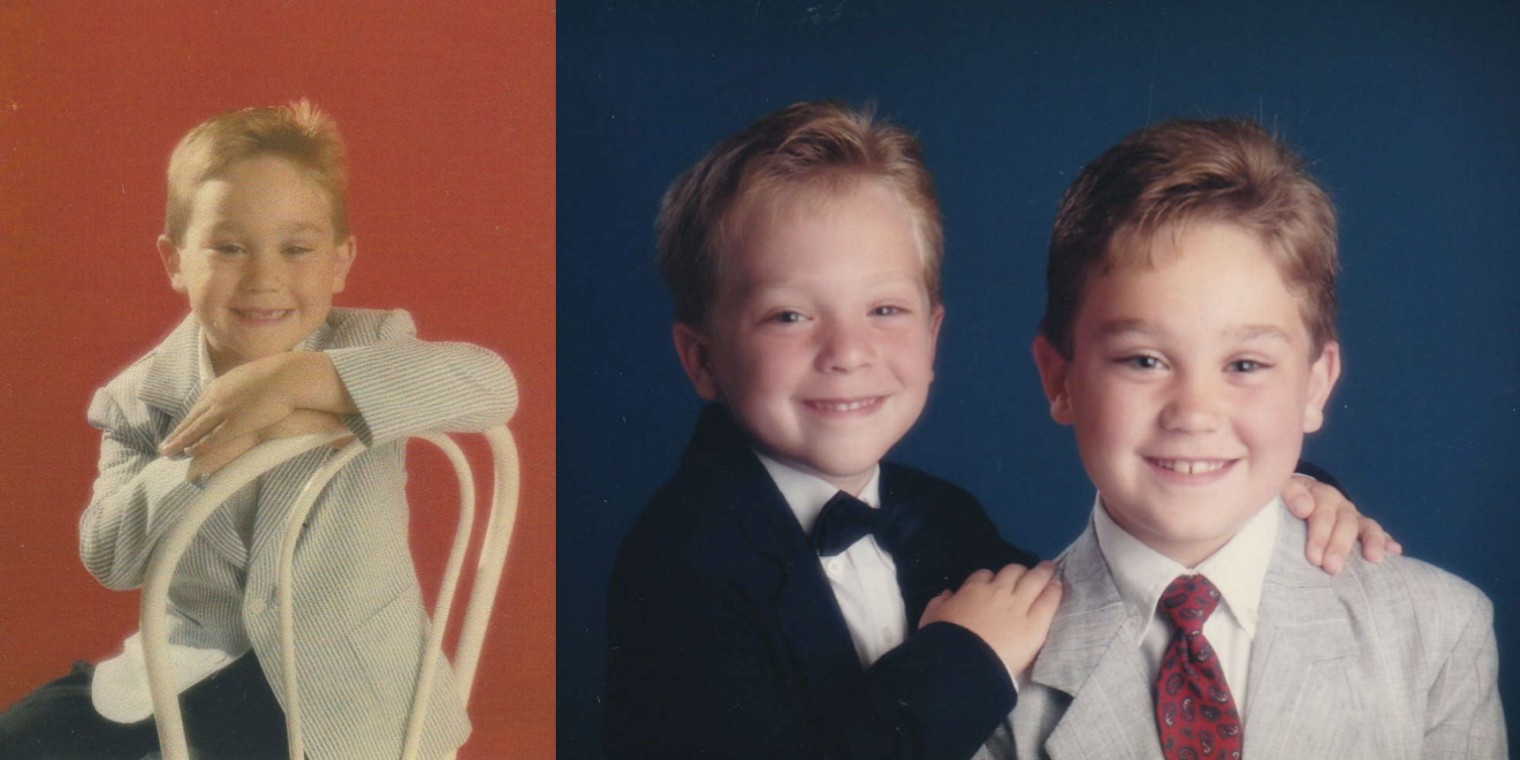 This memorial endowment is in honor of Tyler James Pecota. Tyler was ten-years old when he lost his battle with brain cancer. He was nothing but a pillar of strength and trust in God throughout his treatment. He was and remains an inspiration to our family.

The Pecota and Enloe families have longstanding histories at Northwest University that goes as far back as 1958. Several generations from each family have attended the University. "Doc" Pecota served as Professor of Religion for 39 years and his wife Esther ran the on-campus bookstore for 25 years.

Tyler was an analytical observer with a propensity for investing at a very young age. He was much more interested in compound interest than exploring the playground. His mother, Reneé, would bring home time sheets and blank balance sheets from work so he could play “banker”. His brother, Nathaniel would join in by being the security guard and fending off imaginary criminals. He possessed ambition beyond his years though he retained his childhood in the form of building intricate structures with Lego. That is a past time that he and Nathaniel both shared. His father, James would spend many hours putting together large Lego sets that Tyler and Nathaniel would receive as gifts for Christmas. Tyler and Nathaniel would wake up to their favorite Lego sets built, and ready to play with. 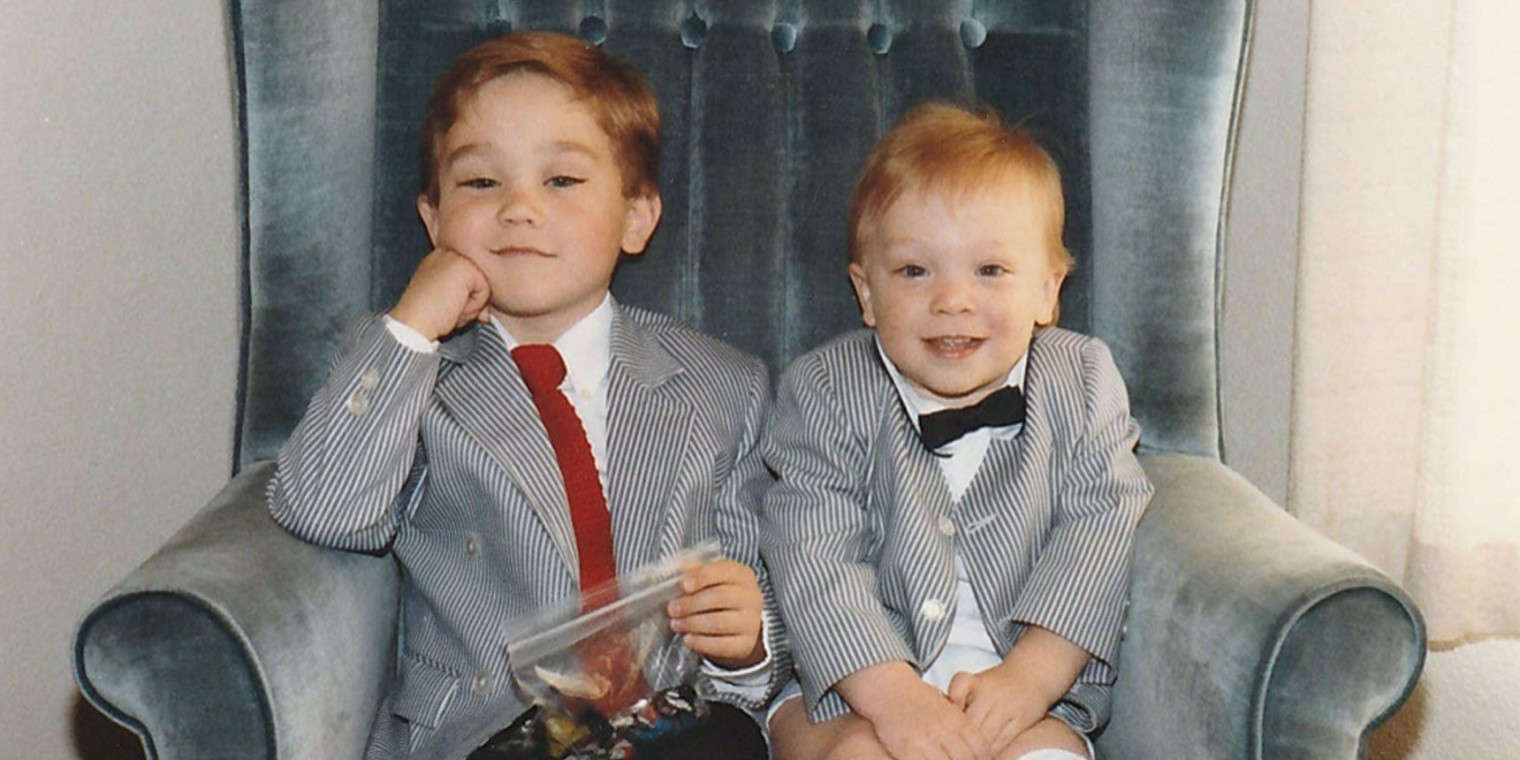 His brother and parents firmly believe that if he were with us today, that he would be somewhere in finance as his vocation. This led his family to want to honor his focus, ambition and love of economics by annually awarding this scholarship to an incoming or current Business student at Northwest University.