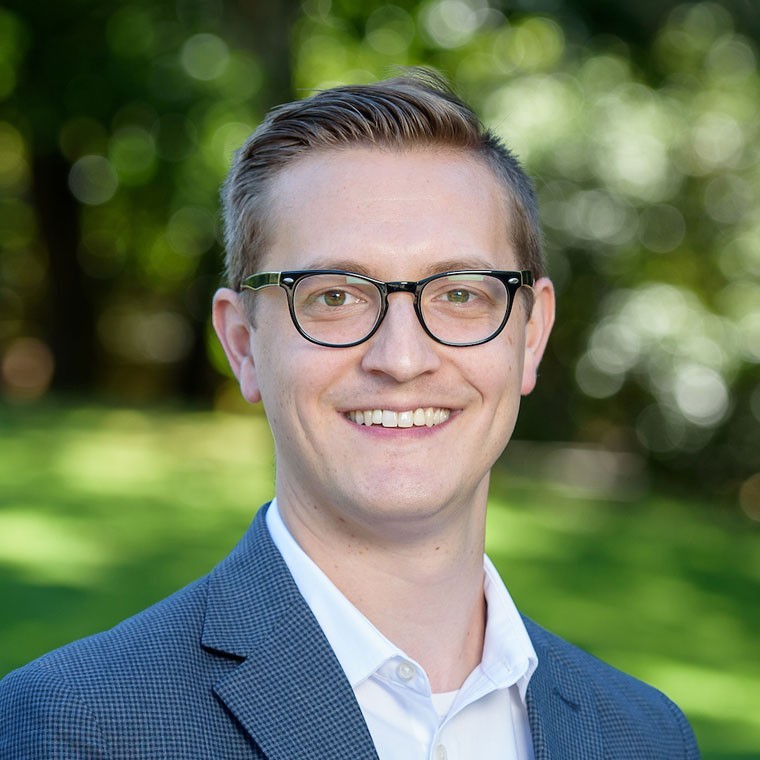 Joe specializes in nineteenth-century British literature and its relationship to religion and secularization. Currently, he is writing a book on how Romantic and Victorian writers use liturgy and religious ritual to reimagine and to overcome divisions that pervade modernity: body/soul, natural/supernatural, reason/faith, and so forth. More broadly, Joe's interests include British literature, Transatlantic Romanticism, critical theory, film studies, and philosophical theology.

“‘Old faith is often modern heresy’: Re-enchanted Orthodoxy in Coleridge’s ‘The Eolian Harp’ and The Rime of the Ancient Mariner,” Christianity and Literature 64.1 (2014) 21-42