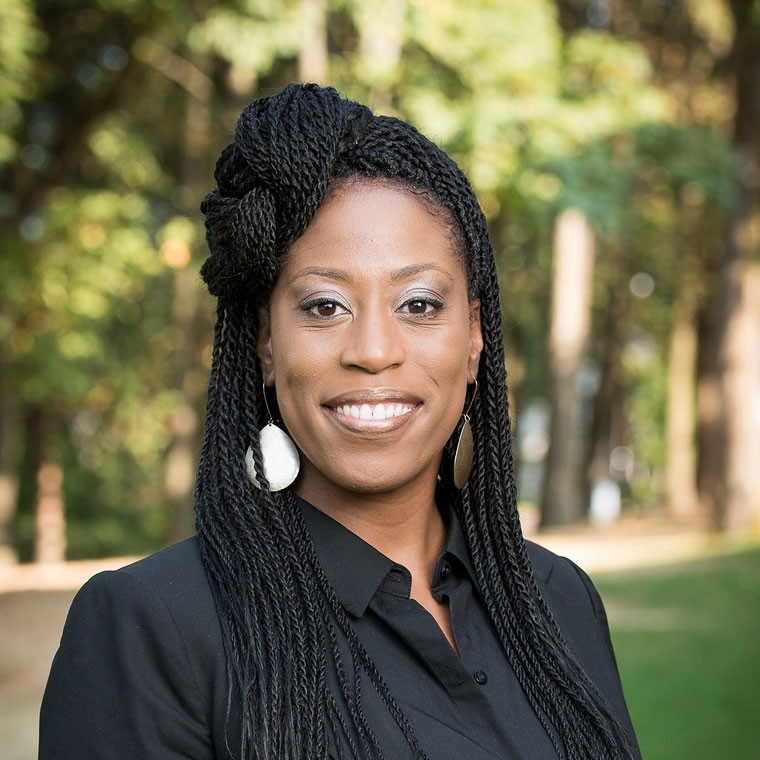 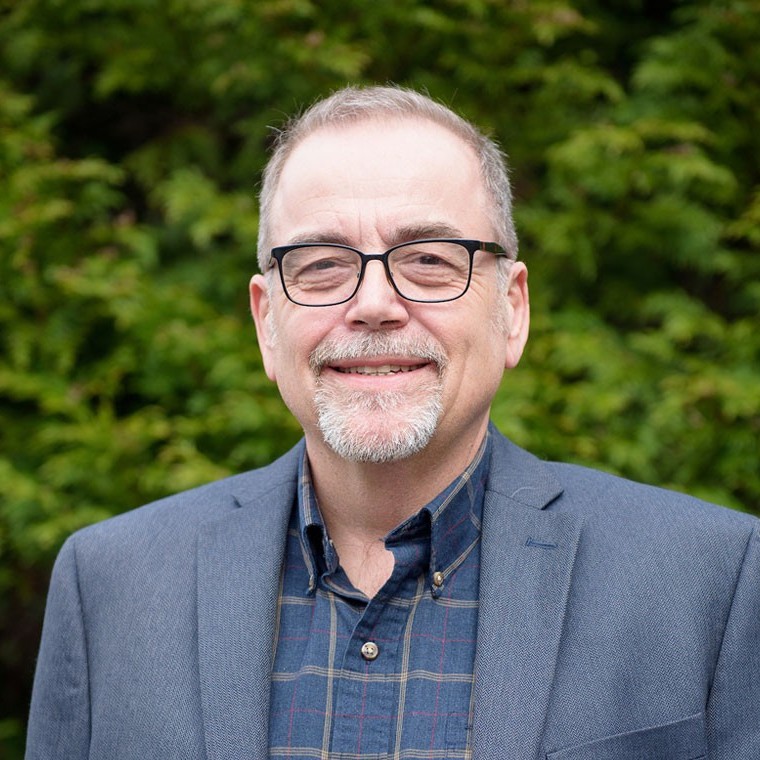 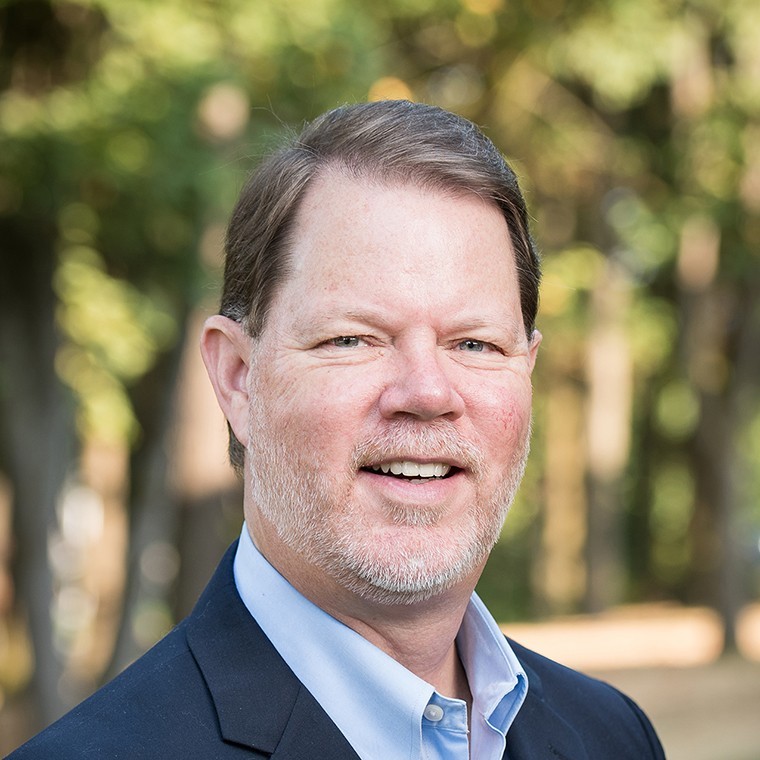 College of Social and Behavioral Sciences 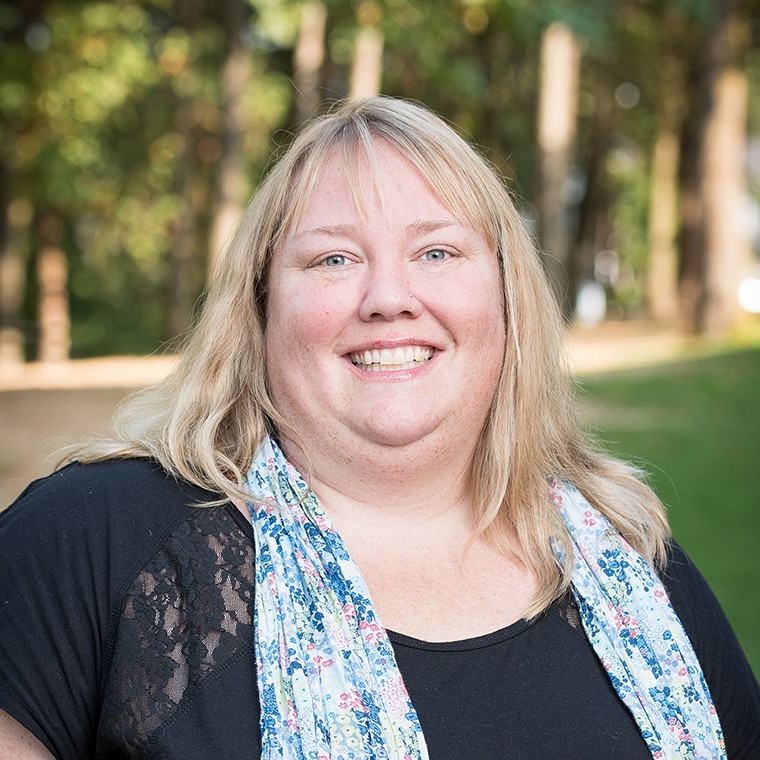 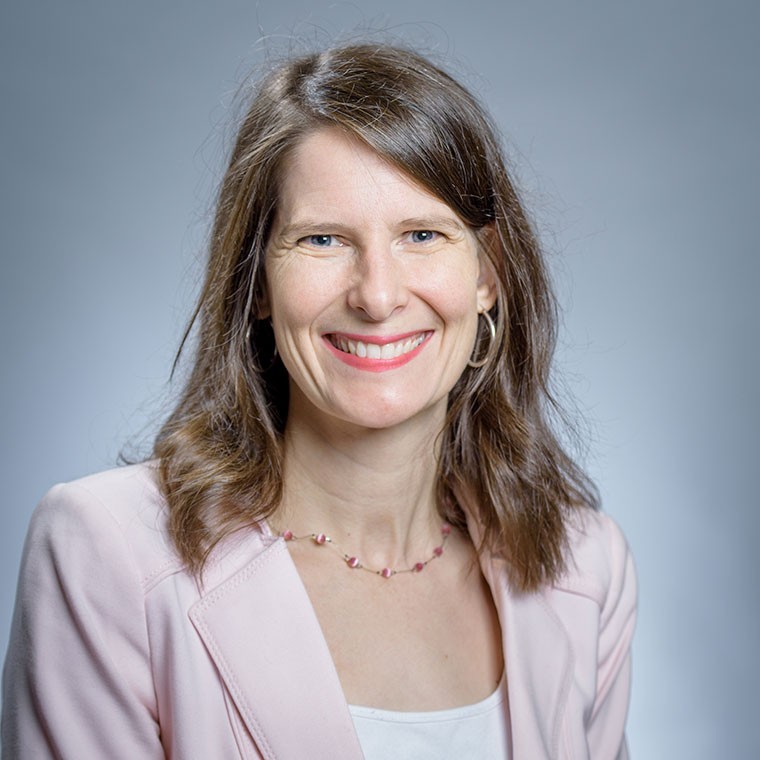 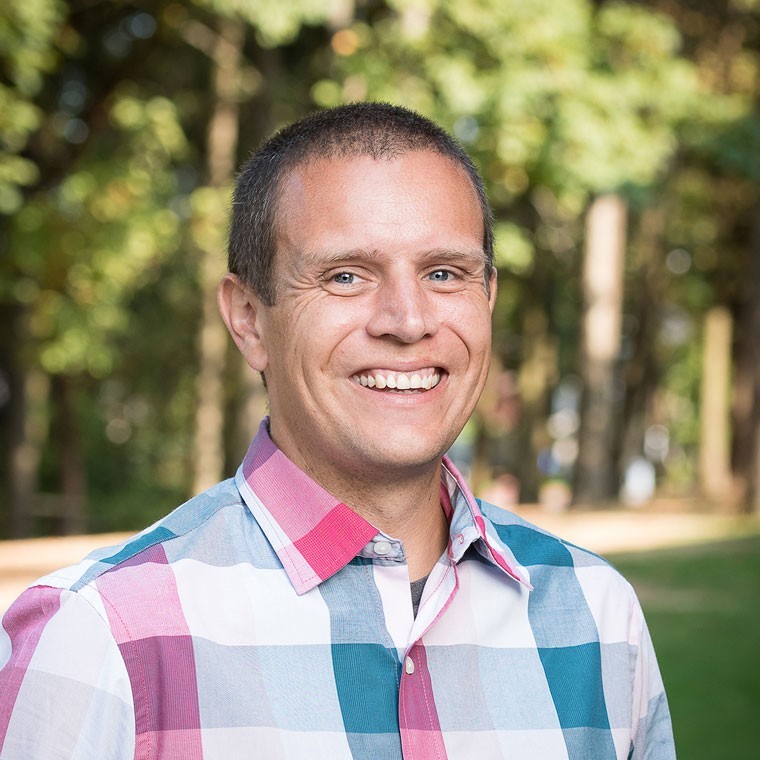 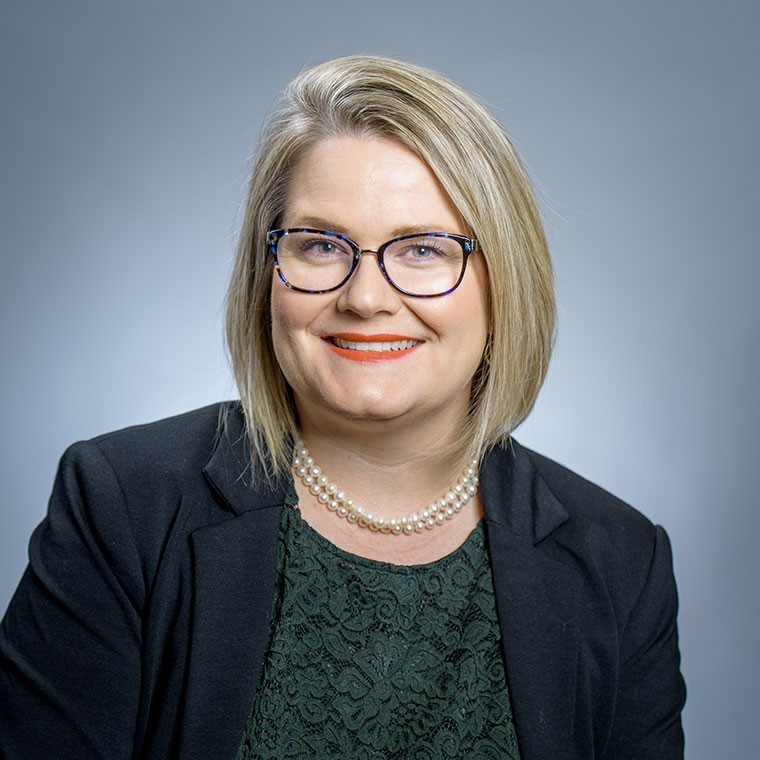 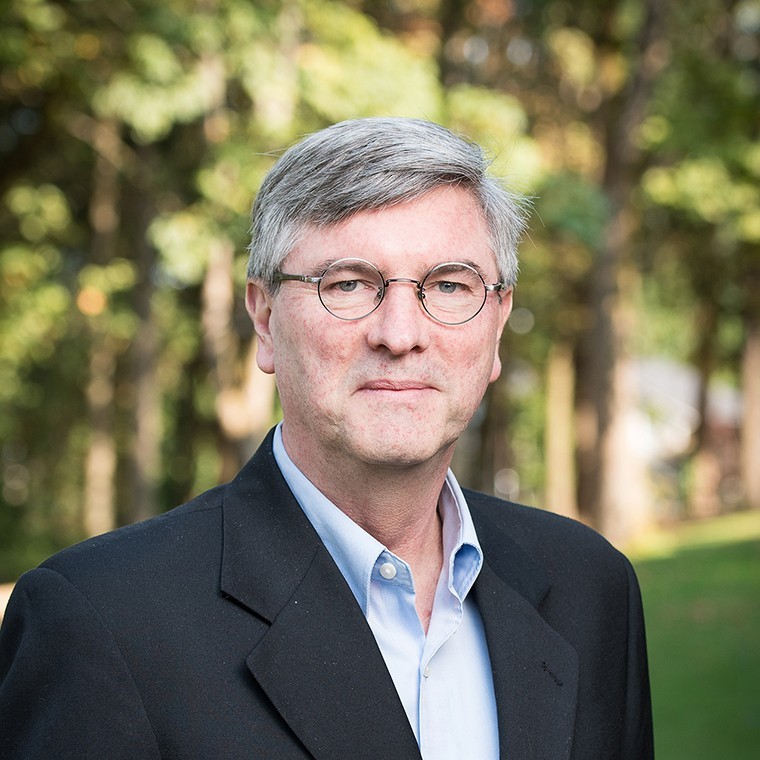 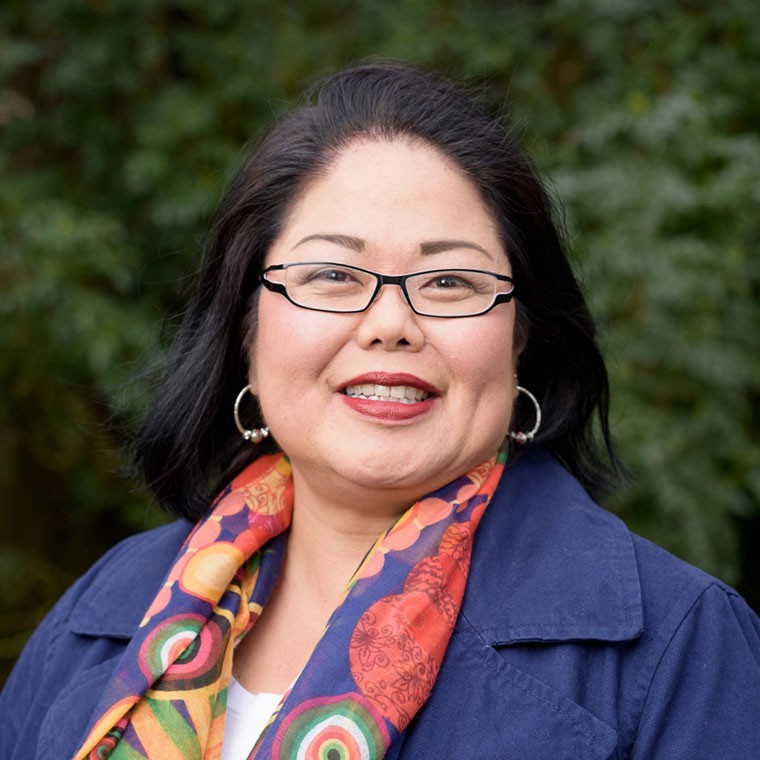 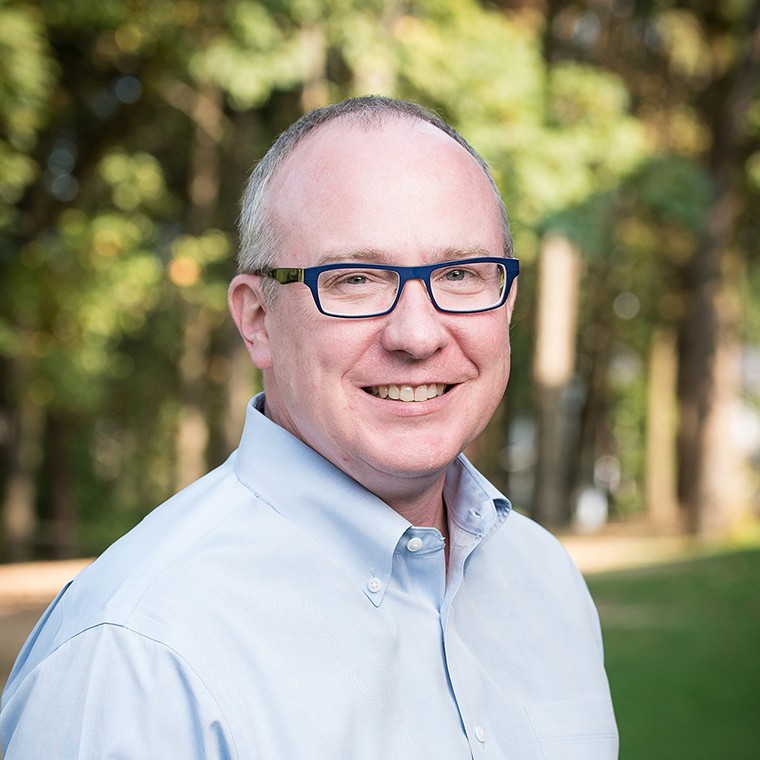 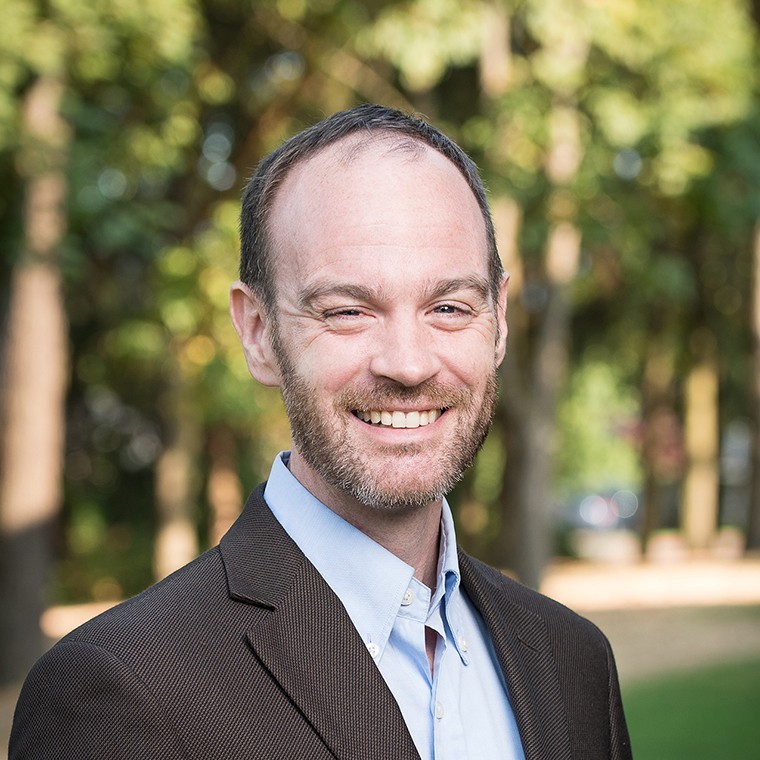 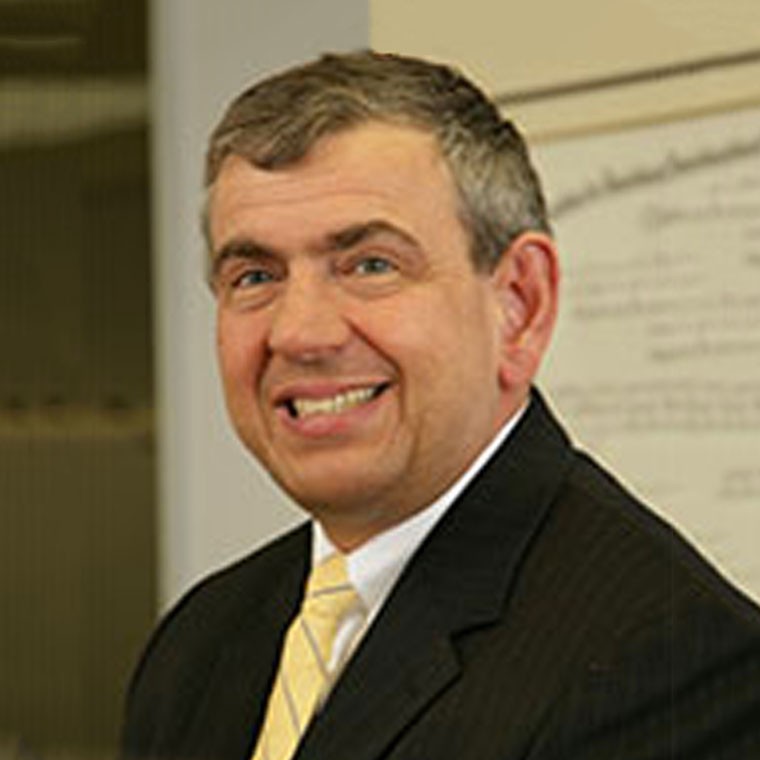