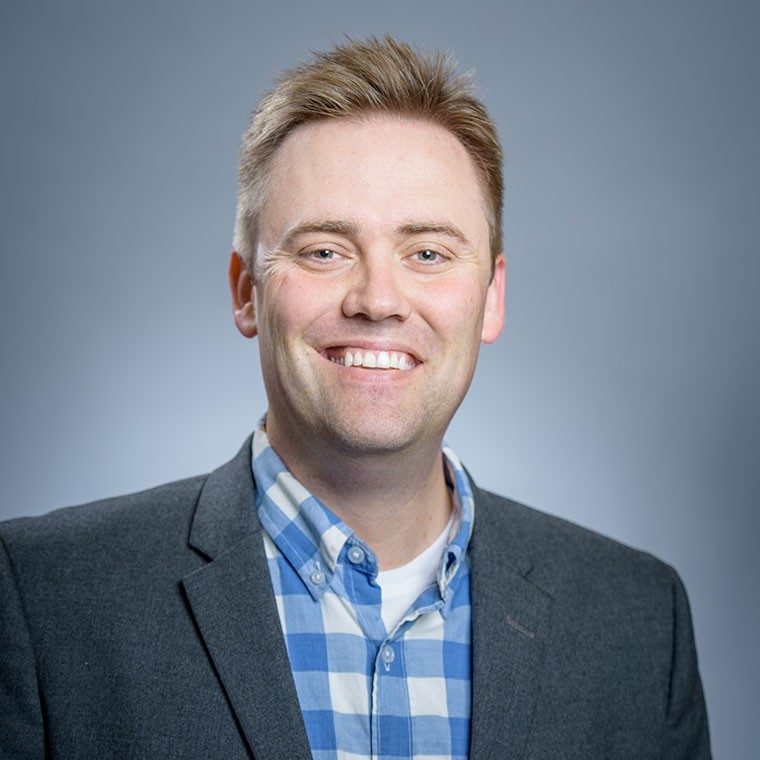 Rick serves as our Dean of Student Development. He is originally from San Diego, where he grew up primarily at the beach or on a baseball diamond. He stayed close to home and studied philosophy and theology, and minored in psychology, at Point Loma Nazarene University. During college, Rick was heavily involved in a variety of ministry opportunities—he was a junior high youth pastor, Resident Assistant, and youth director for a Christian non-profit which worked with homeless/at-risk teens. It was his work in the residence hall which captured his interest, and that spurred his career in student development. Rick has worked professionally with Christian college students since 2006. That same year Rick married his wife, Shelley, who is an artist, writer and adjunct professor in the College of Arts and Sciences. Rick and Shelley live on campus and enjoy frequently having students into their home. They have a son, River, and two Boston Terriers, Gracie and Nora, who also love the students of Northwest.